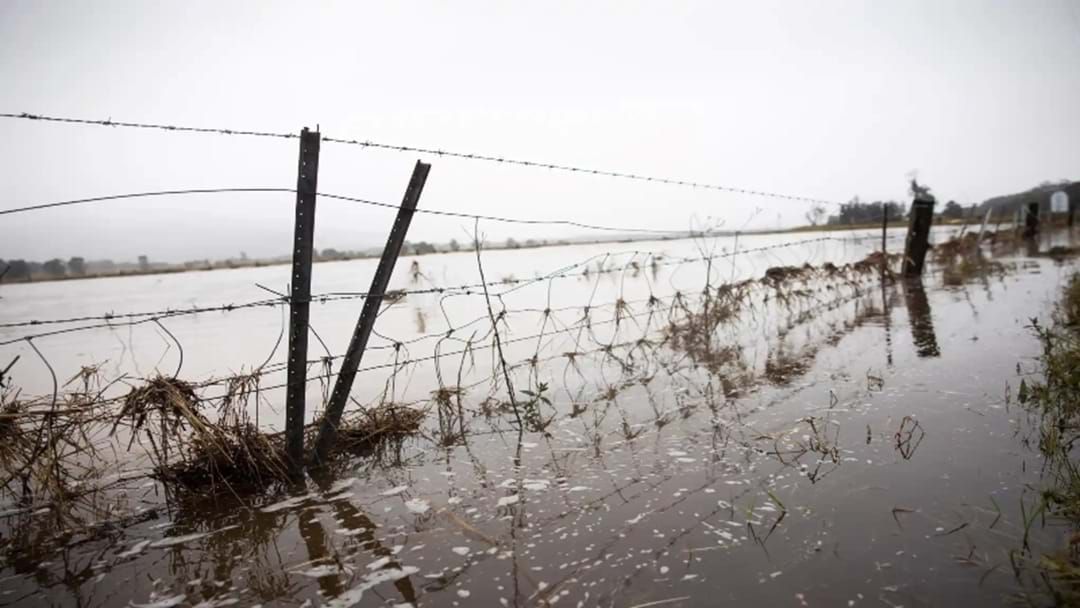 Thousands of Sydneysiders have been given the all-clear to return home, as torrential rain continues to make its way north.

NSW Premier Dominic Perrottet on Thursday told reporters there are 74 evacuation orders and 36 evacuation warnings across the state, affecting over 60,000 people.

Perrottet also paid tribute to the emergency services workers who rescued a mother and her blue-lipped 10-month-old baby who had to be revived from floodwaters in the Hunter Valley on Wednesday night.

"Everyone would have been moved to see the rescue of that 10-month-old baby, incredibly moving scenes, and I want to thank Lee Archer and Shane Dowsett from Surf Life Saving," he said.

"Those pictures demonstrate the wonderful spirit of service in our country and that great volunteerism that gets people through day in day out.

"Those pictures, I think, really bring home the extent of this event, but also the vulnerability that people face in very difficult circumstances. What trumps all of that is that wonderful spirit of service that Australians have in putting their own lives on the line to help others," Perrottet said.

Meanwhile, NSW SES spokesperson Ashley Sullivan said volunteers on Thursday will be split between Sydney's clean up and supporting residents further north, whose homes and livelihoods remain under threat from significant flooding.

“We’re in a mixed response at the moment of returning communities to their homes, but still responding to the evolving threat up in the Mid North Coast and Hunter and Central Coast, so we’ve got a number of flood rescues ongoing at the moment,” he said on the ABC TV’s News Breakfast program.

“Today we’re seeing more interstate crews arrive, particularly to support the Hunter and Mid North Coast areas with the increased workload and evolving situation up there.”

The state's emergency services had 1173 requests for assistance overnight, including 63 flood rescues.

While Diane Eadie, from the Bureau of Meteorology’s (BOM) said the past 24 hours delivered “extraordinary” rain totals.

“Singleton was an area of concern overnight. It looks likely now that we've seen that peak at around 13.71m, which has exceeded the level that we saw in March 2022. Good news with the Singleton area is that it is likely now that we will start to see those (ease).