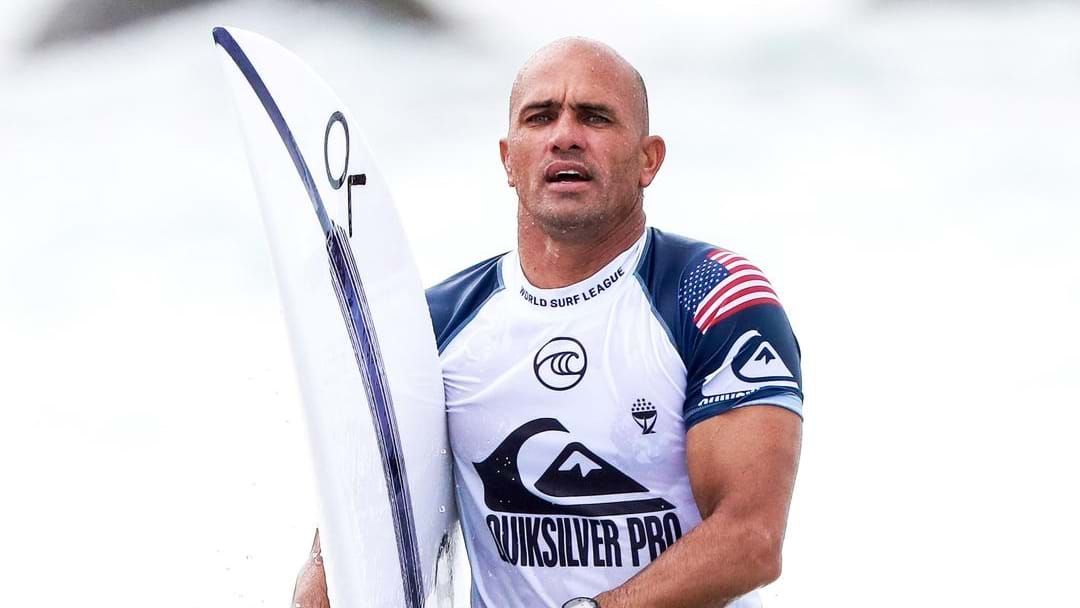 The American surfing icon is yet to confirm his vaccination status, yet has been vocal about the mandate and questions the inoculation procedure.

"I think we’ve been pretty clear with the Novak Djokovic case of no vax no play," Hunt said.

The Rip Curl Pro events in Victoria and Western Australia are scheduled for April this year, and the World Surf league remain adamant that participants will have trouble travelling through to the country.

Federal Sports Minister Richard Colbeck said Slater had “no chance of getting into the country without the vaccine".

"I reckon he knows the rules. It doesn’t matter whether you’re a surfer, or a tennis player, a tourist or anyone else, those are the rules. They apply to everyone," Colbeck said.

The eleven-time world champion criticised the Australian Government's handling of the Novak Djokovic saga which resulted in the the tennis star removed from the country and forced to uphold a three-year ban.

“It’s sad to see the celebrated division by the ‘virtuous’ vaccinated … so much brainwashed hatred in people’s hearts regardless of vax status.”

The World Surfing League urges any surfer to ensure they are fully vaccinated against COVID-19 to minimise the risk of travel drama.