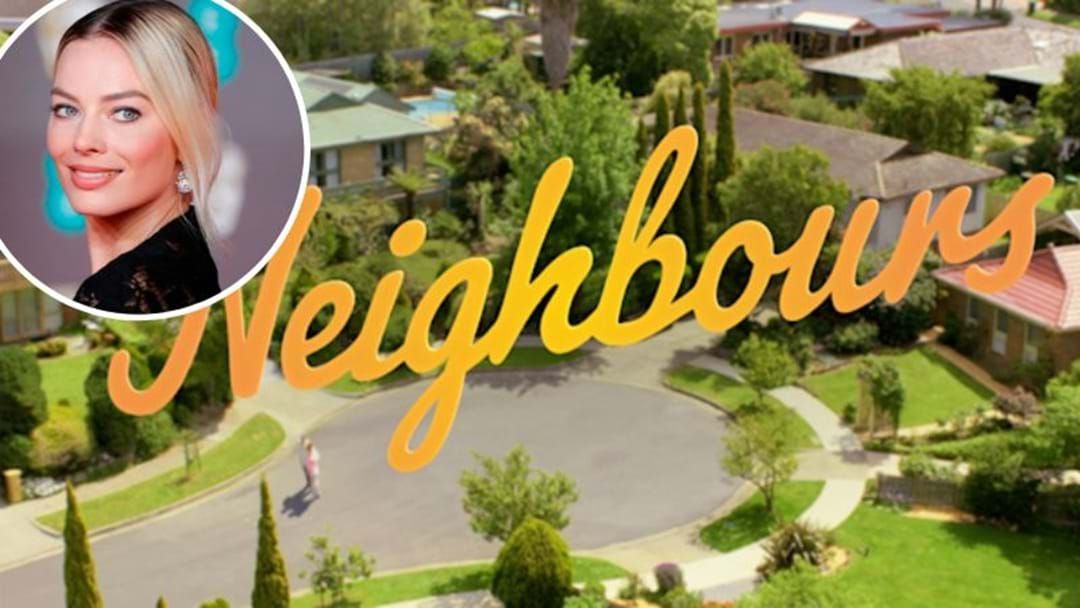 Super star and Oscar-nominee Margot Robbie is set to return to Ramsay Street for the Neighbours finale.

Robbie, who is currently in the midst of filming the upcoming Barbie movie directed by Greta Gerwig, is set to reprise her role as Donna Freedman in the long-running series’ final episode.

The Suicide Squad actor’s character Donna Freedman was a key character in the Australian soap between 2008 and 2011.

Robbie featured in 327 episodes of the show before she moved on to star in the US TV series Pan Am.

The Oscar-nominee will return to the show alongside fellow Neighbours alumni Kylie Minogue, House actor Jesse Spencer and Delta Goodrem.

The end of the show was officially announced back in March after airing for more than 37 years.

The decision was made to scrap the show after producers were unable to acquire a new UK-based broadcaster.

The final episode is set to air on July 28.