Stu Laundy Reveals How He Actually Ended Up On The Bachelorette 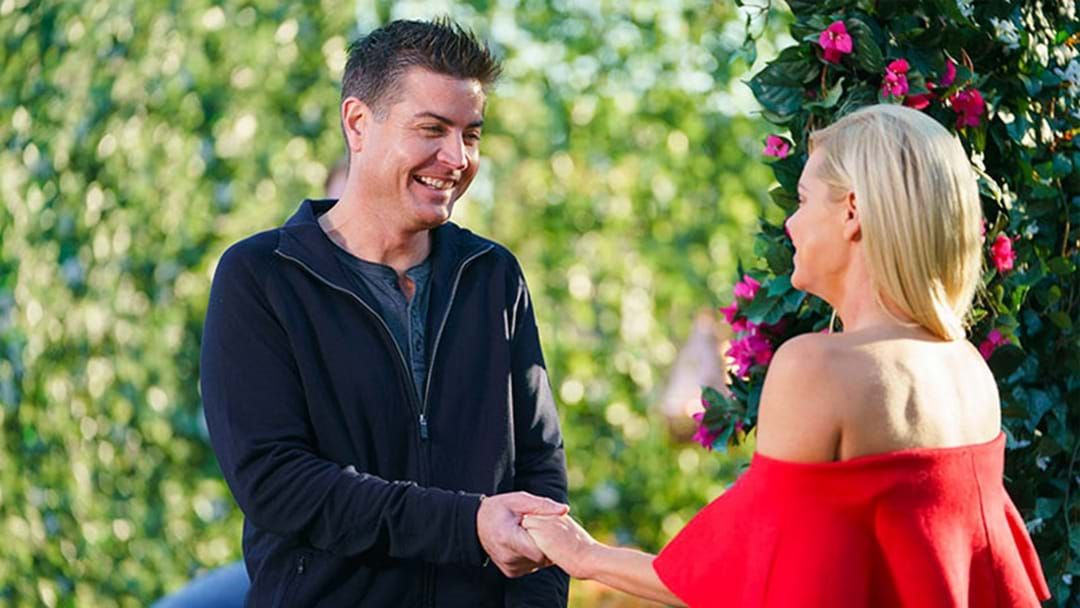 Stu Laundy made a splash on our screens in 2017 when he won Sophie Monk’s heart on The Bachelorette.

It always seemed a little suspicious that Stu and Sophie knew each other before the show, and there were a lot of questions from fans about whether or not the producers deliberately sent Stu into the mansion at Sophie’s request.

Stu revealed on PodcastOne’s Romantically Challenged with Sami Lukas that the producers had to coax him onto the show, and that he had never planned to go on reality TV.

"I had zero intentions of doing a dating reality show," Stu said. "But because I’d been single for about three years at the time and I had met Sophie once before and she took my breath away and made me laugh, after a fair bit of coaxing from the producers there at The Bachelorette, I decided to go on and take a massive punt really."

Stu is now single again, and he revealed what it’s like to be dating in his 40s post-Bachelorette while chatting with Sami. Have a listen below and check out more from Romantically Challenged here!