It's not far away! 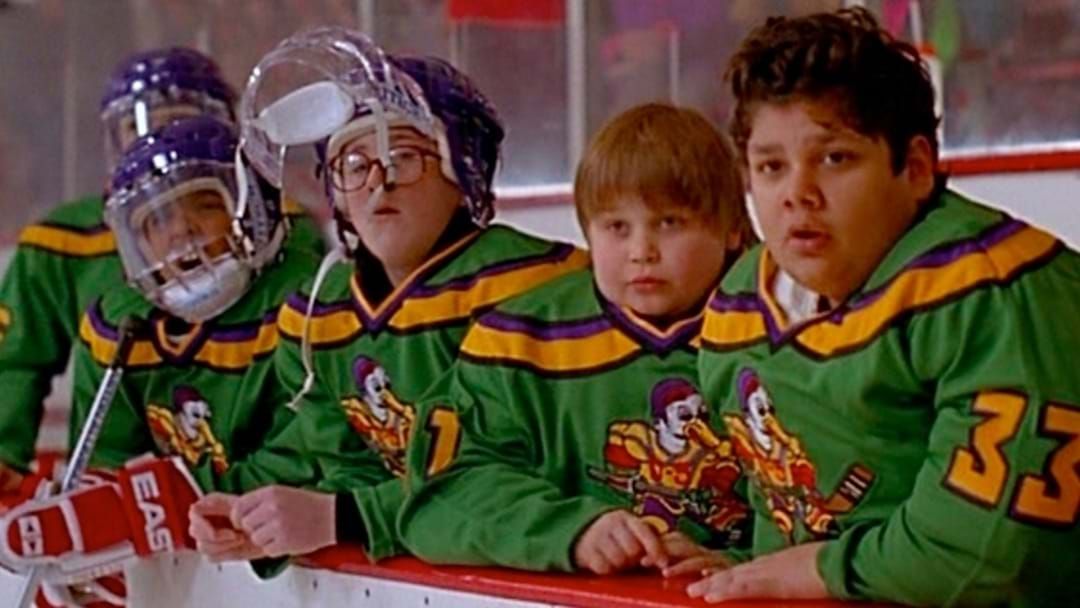 If you were one of the many kids who became weirdly obsessed with ice hockey after watching the iconic film, we bet you will love the reboot!

Did we mention it now has a major twist?

The Mighty Ducks are officially back, people, and not as you remember! For those who haven't blessed themselves with the privilege of watching the original, it was all about a cheeky bunch of kids from Minnesota who form the ultimate team.

Now, the reboot is called The Mighty Ducks: Game Changers and as you can expect, judging by the name, the game has definitely changed!

The revival is actually a new television series that sees the original Ducks become an elite hockey team that ultimately shuns anyone who doesn't fit the mould; essentially, the Mighty Ducks are now what the bully Hawks were in the first film.

The new 10-episode season will be set in a modern era of Minnesota and will follow 12-year-old Evan Morrow (Brady Noon), who essentially tries and fails to become a part of the team and forms his own squad with his mother Alex (Lauren Graham).

But not all is lost for this underdog team!

After watching the trailer, we spied the original Ducks coach, Emilio Estevez’s Gordon Bombay, who we hope ~eventually~ becomes their new coach!

It's been a long time coming (over 29 years to be exact) and it will hit a screen near you (exclusively on Disney+) on the 26th of March!

So what are you waiting for? You can check out the epic trailer below: