Entertainment NewsStoneless Avocados Are Actual Things That Exist In The World

Stoneless Avocados Are Actual Things That Exist In The World

Have you tried them? 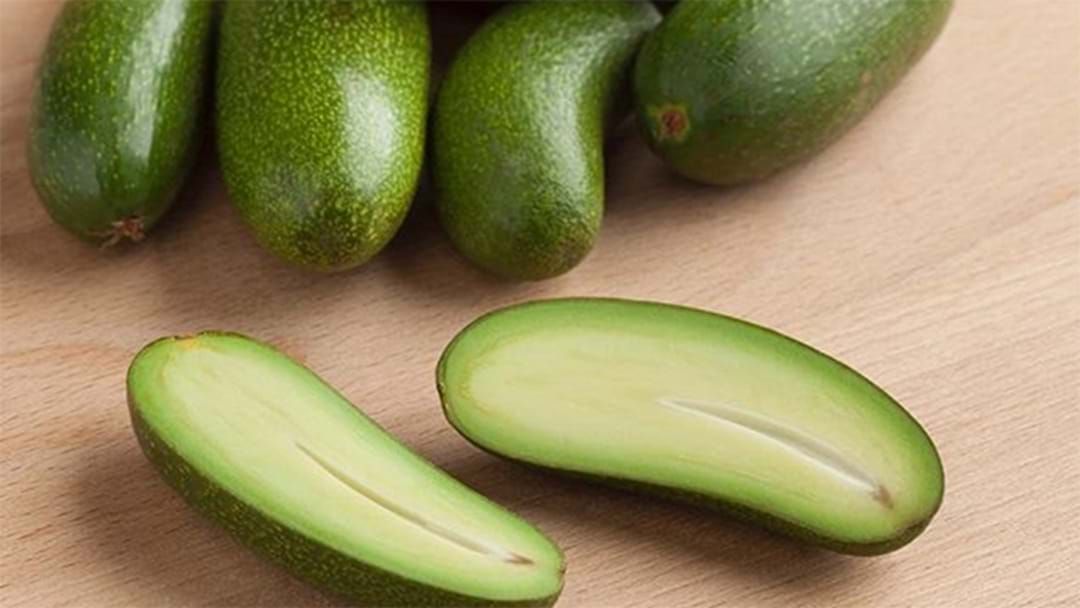 You might think that the stone in the middle of an avocado is an essential part of the fruit. Well, you might be surprised to learn that isn’t always the case!

Back in 2017, UK chain Marks & Spencer started selling so called “cocktail” avocados to their customers that didn’t contain a stone.

Every part of the avocado was edible, including the skin. These tiny avos had just a gap where the seed would normally sit.

Produce Market Guide explains, “Cocktail avocados are the seedless fruit of the fuerte avocado. Similar to regular avocados in flavor, they have a buttery taste and a creamy green flesh. Unlike the regular fruit, they are shaped like a cucumber instead of being more rounded. Cocktail avocados generally measure about 2 ½ inches long and are about 1 inch in diameter. They can be eaten raw on sandwiches or salads, or pureed for fresh sauces.”

The avocados have been described as “bland” and “watery” so they’re probably not going to replace the Hass avo in the hearts of most Australians.

They are pretty rare, and since the initial Marks & Spencer craziness back in 2017 there hasn’t been much mention of stores selling them.

However it is actually possible to grow cocktail avocados in Australia, if you are so inclined. They are simply unpollinated fuerte avocados, which is a variety that is available here in Australia. Even better for those in our southern states, they grow well in colder weather. You can find out more about avocado pollination here.

We'd be keen to try one!