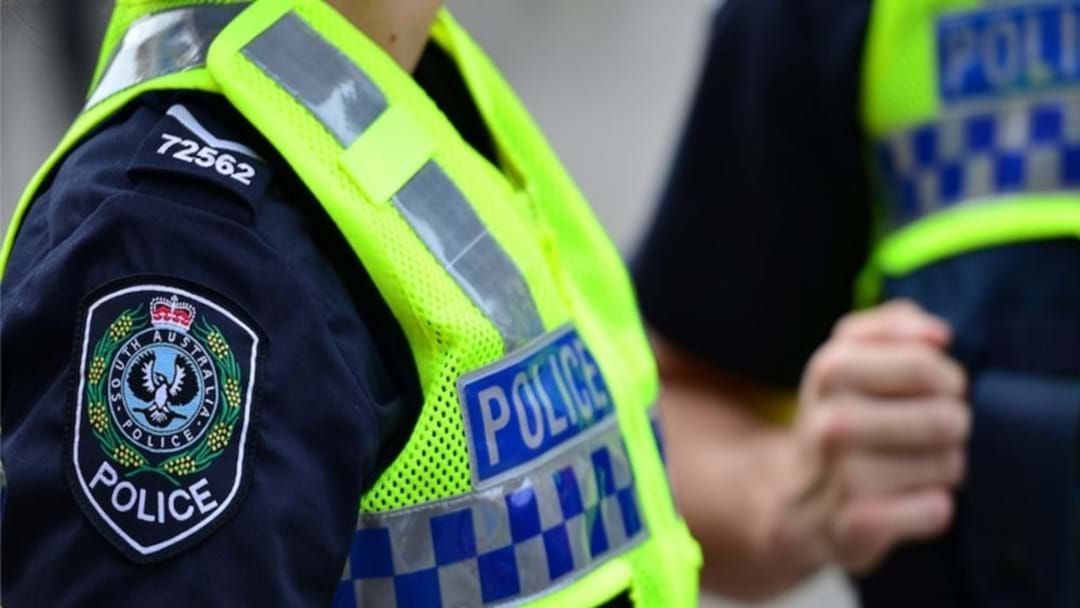 Two men have been arrested following a wild police chase through North Adelaide parklands on Sunday.

After his vehicle was reported stolen, the owner of a red Holden Commodore followed his car through Largs Bay, alerting police around 3:20pm.

The man approached the thieves but was threatened by one man yielding an axe. The armed man along with two others returned to the stolen car and drove away.

This sparked a dangerous Police pursuit, which involved innocent citizens as the thieves drove through North Adelaide parklands.

The vehicle was then spotted in North Adelaide, as police followed the thieves through backstreets.

According to Police, the car crashed near two people at the corner of Barton Tce West, evading police after smashing into them.

The Commodore was abandoned after driving through parklands where people were playing sport, as Police then made an arrest on foot at Bowden.

The driver. a 29-year-old Parkside man, and a 26-year-old Para Hills West passenger are set to be charged over several serious offences.