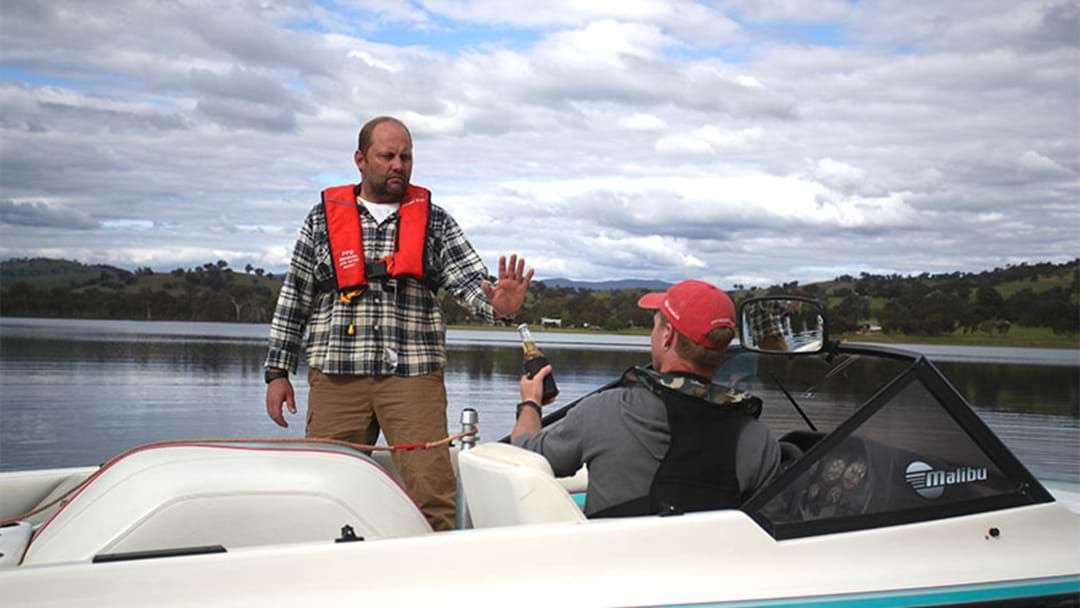 While we’ve been focused on the Covid numbers this Summer, there’s another shocking toll that’s been growing.

It's time to get serious. Since 1 December, 50 Australians have drowned in waterways across Australia – up from 46 at the same time last year. Almost a quarter of those who have died were young men aged 18 to 34.

“We know that drinking alcohol around water can be lethal and that it is a key risk factor for young men in particular,” Mr Scarr said.

Royal Life Saving wants everyone enjoying the water and to get home safely to their loved ones. So please hold off having a beer until after you’ve been in the water.

“We’re asking young men to make the right call and to look out for themselves and their mates and to plan ahead: avoid alcohol when you’re around water; wear a lifejacket if you are boating or fishing and never go alone.

Royal Life Saving research shows there are blackspots for river drowning deaths across the country.