Surging past the national average 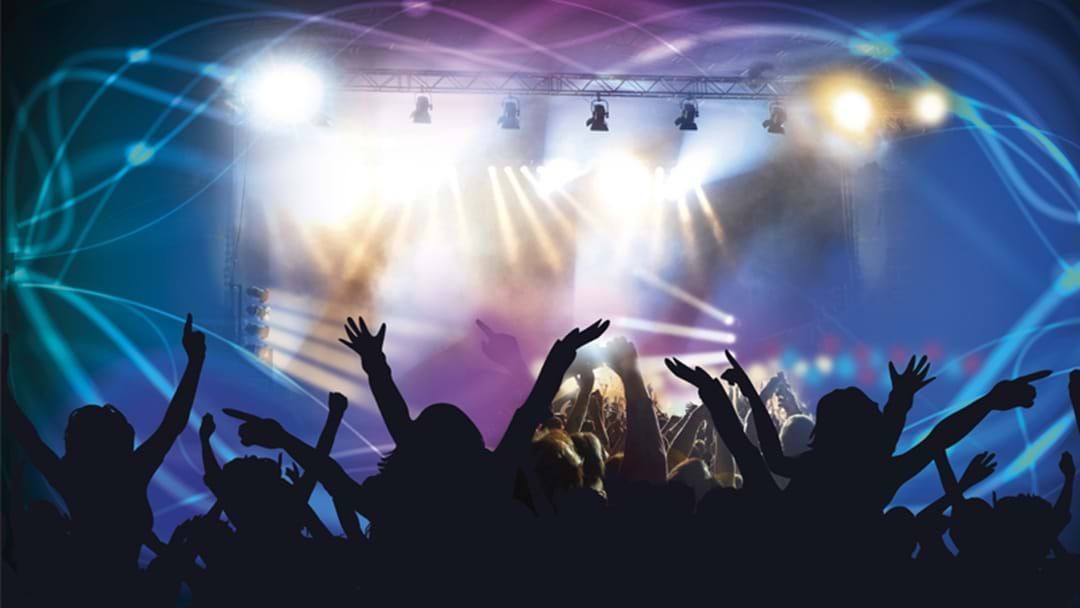 A new report has shown Tasmania's nightlife has surged past the national average, making it a big win for the state's restaurants, bars and entertainment venues.
New figures from Ingenium Research show night-time businesses represent 5.2 per cent of all establishments in Tasmania, compared to a 4.7 per cent average across Australia in the 2016-17 period.
The report was commissioned by the Council of Capital City Lord Mayors and shows that night-time businesses account for 9.4 per cent of the state's employment, with a 4.1 per cent sales turnover.
Compared to the national average, night-time businesses account for 8.9 per cent of employment with a 3.8 per cent turnover.
Tasmanian Hospitality Association boss Steve Old said the hospitality industry had matured and was ready to reap the rewards.
“It’s credit to the hospitality industry, the State Government and the police for making Tasmania a safe night-time economy,” he said.
“You can’t be batting above the national average unless you have a safe night-time economy.”
Mr Old said the state’s hospitality industry was the envy of the nation with events such as Dark Mofo credited with turning around Tasmania’s sleepy state reputation.
“We need to keep doing what we’re doing and get quality venues, quality operators and make sure we promote all the good things about Tasmania,” he said.
“I want to see our industry invest and continue to create jobs for Tasmanians.”