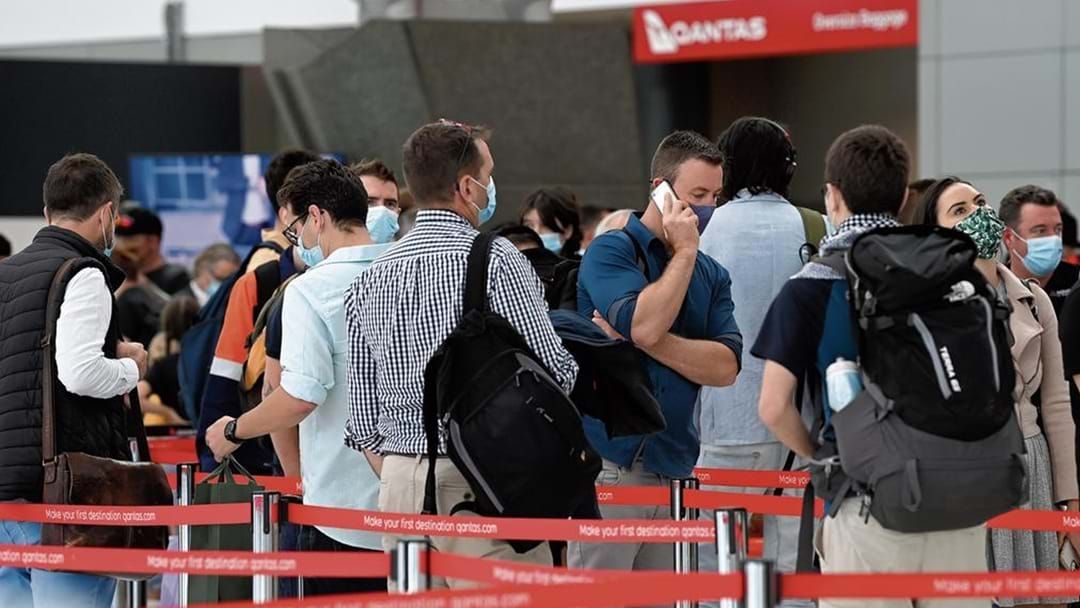 Over 200 flights in and out of Perth Airport have been cancelled since the school holidays commenced leaving a growing number of passengers stranded.

Qantas and Virgin Australia contributed a large proportion of the cancellations, with it revealed more than half of its domestic flights state-wide from the week ending on Sunday were cancelled or delayed.

118 domestic flights and 14 international services were cancelled at Perth Airport between July 1 and 12 – impacting tens of thousands of passengers across an average of 17 flights per day.

Nationally between July 4 and 10, 14.7 per cent of Virgin Australia domestic flights were cancelled and 43 per cent were on time, while Qantas recorded 6.7 per cent and 44 per cent respectively.

The poor performances during the school holidays period has the airlines on track to reord their worst monthly performance statistics.

Virgin Australia and Qantas apologised for the chaos on Tuesday.

“The number of travellers flying with us this school holidays has increased by 15 per cent in comparison to 2019 levels, which is significantly higher than the recent Easter holiday period.”

A Qantas spokesperson said additional crew had been placed on standby and larger aircrafts brought in for some flights.

“(This) allowed us to better respond to these issues and get 85 per cent of our domestic flights to depart within an hour of schedule,” they said.

“Customers on cancelled flights are moved to alternative flights, usually within a few hours.”