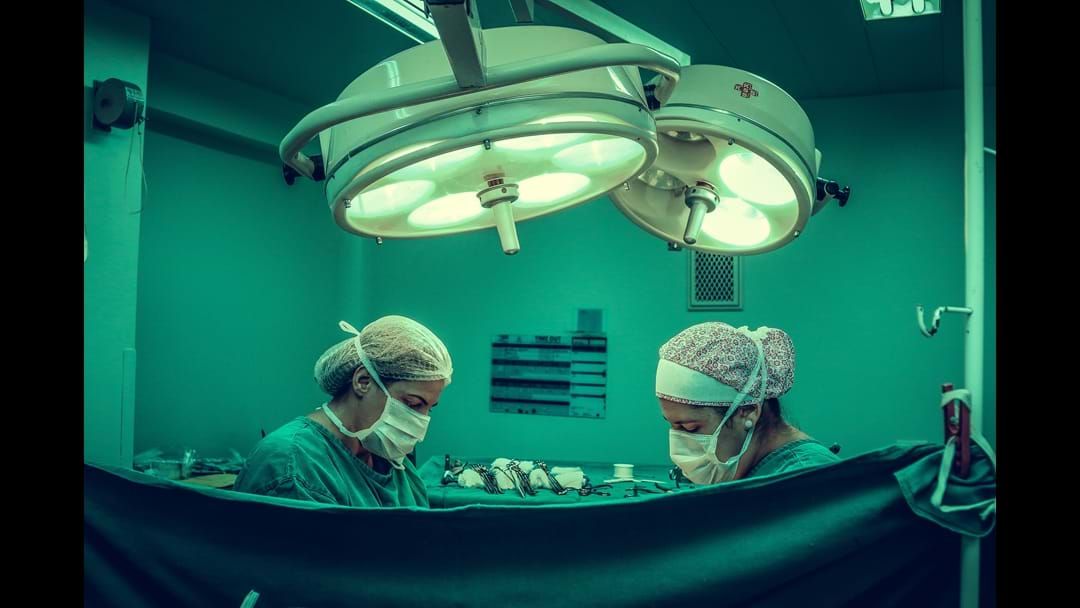 The Western Australian government have placed a holding period on elective surgeries for at least a month, despite no COVID cases in the state.

A decision was handed down to put a halt on category two an three elective surgeries to cope with pressures on the health system.

A spoke in staff sickness and patients with respiratory illnesses are at blame for the added pressure on the WA health system.

It raises concern for regional patients who are unable to travel to complete their lengthy surgery.

Procedures are on hold in Perth, Bunbury and Geraldton.

Australian Medical Association WA doctor Mark Duncan Smith says the claim of an increase in demand is due to the governments failing.

"This is not due to COVID, this is due to the lack of capacity in the system and the inability of this system to deal with the emergency department ramping."

Surgeries for those in regional areas will be impacted the most by the pause, with days of travel now ruled out for patients.