It's back and better than ever! 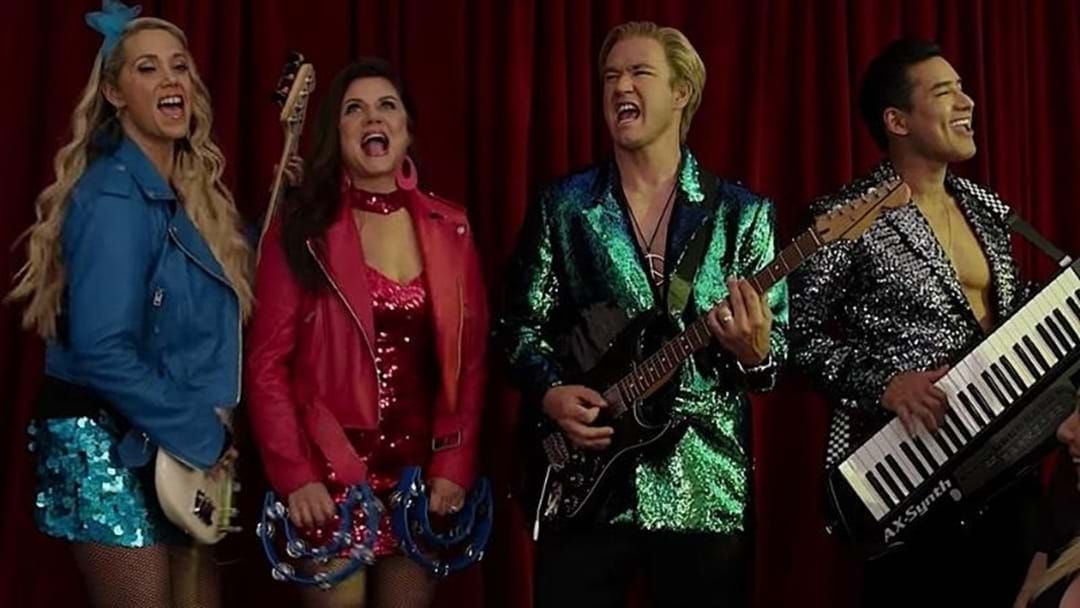 It's finally here! The 1989 reboot we didn't know we needed!

Stan has officially released the trailer for the 2020 adaption of Saved By The Bell, which be featured on the streaming platform from next month.

In case you were maybe a little young for the cult classic, the original sitcom followed a bunch of American High School kids as they navigated their way through everyday teenage nonsense.

Some of the OG stars from the 1989 version will be reprising their roles in the 2020 adaption including Tiffani Thiessen, Elizabeth Berkley, Mark-Paul Gosselaar and Mario Lopez.

In the 2020 Saved By The Bell, California governor Zack Morris gets him self into a whole world of trouble after closing down too many underfunded schools and suggesting they send these students to well-funded schools across the state which includes Bayside High. This gives all of the privileged rich-kids from Bayside High a rude awakening and forces them to confront reality.

We've been assured that the reboot won't be exactly the same as the original and will feature a whole new cast of hilarious kids; the new series will also tackle a variety of relevant topics including race, gender and friendship.