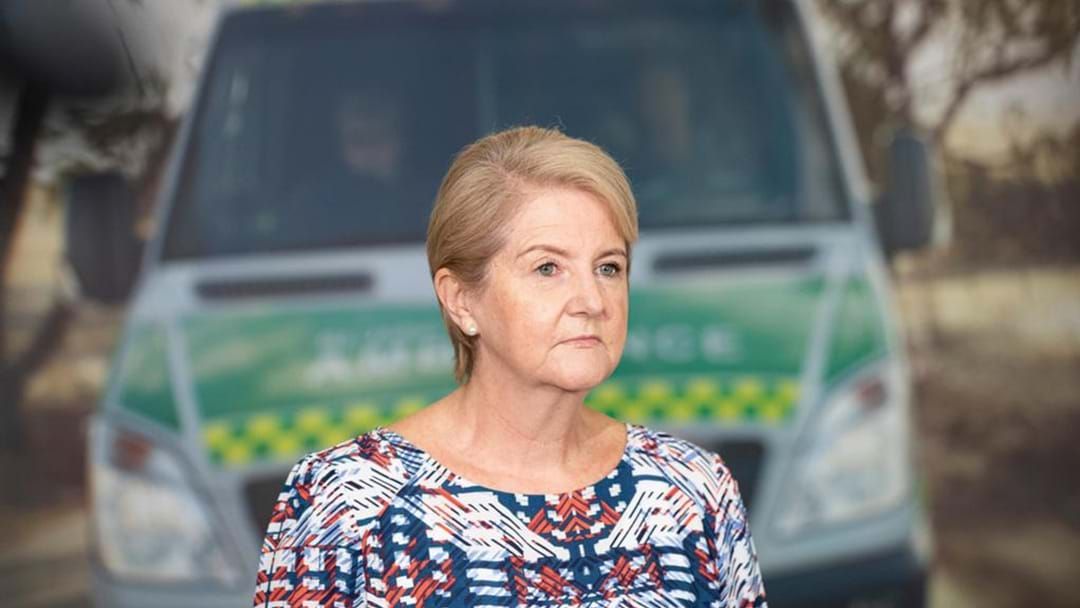 Fyfe will step down from her role on July 12, three months earlier to when her contract was due to finish.

She had received criticism for record ambulance ramping and two deaths linked to service delays in April.

Western Australia also recorded its fifth-worst month on record for ambulance ramping in May.

In a message to staff, Fyfe said it was time for “fresh energy to take the organisation forward.”

“This is quite a milestone for me and when milestones are reached, it is often a good time to reflect on achievements made and also cast the mind forward to what is next.”

Fyfe thanked all the staff for their work while she was on the role, especially during the COVID-19 pandemic.

“I think about the countless hours that I and you have committed to our community as we stretched ourselves to the limit and then some.

“One of my favourite sayings is ‘do the right thing, even when you think no one is looking’.

"The last few years while having been incredibly satisfying and fulfilling, have also been very taxing.

“For us at St John however, someone is always looking. They look to us, and for us, in their hour of need. This is why working for St John has been such an honour.”

Last month, a parliamentary inquiry recommended St John Ambulance should return to the government fold if it was unable to improve its performance in five years.

Fyfe spent four years in the position and will be replaced by St John chief operating officer Anthony Smithson will become the acting CEO while the board begins a “global search” for a replacement.