St John's Plea: Don't Call For An Ambulance Unless It's An Emergency

St John's Plea: Don't Call For An Ambulance Unless It's An Emergency

Ramping stats through the roof 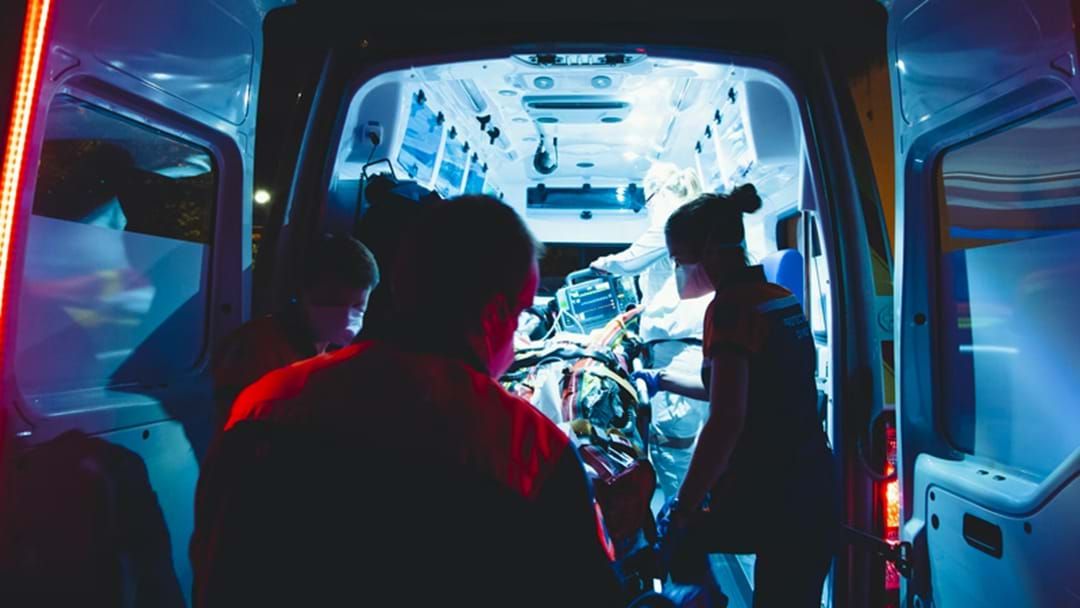 Pete, Matt and Kymba addresses the seemingly continuous issue in Perth of ambulance ramping and revealed that St. John's themselves have put out a plea to only call for an ambulance in an emergency.

Kymba revealed some alarming stats with regards to how bad ramping is reportedly becoming.

"That's an equivalent of six years, that's a long time!"

As you'll hear too, we're now being relied upon to make the right judgement call when it comes to whether we actually need an ambulance.