“A system under pressure” 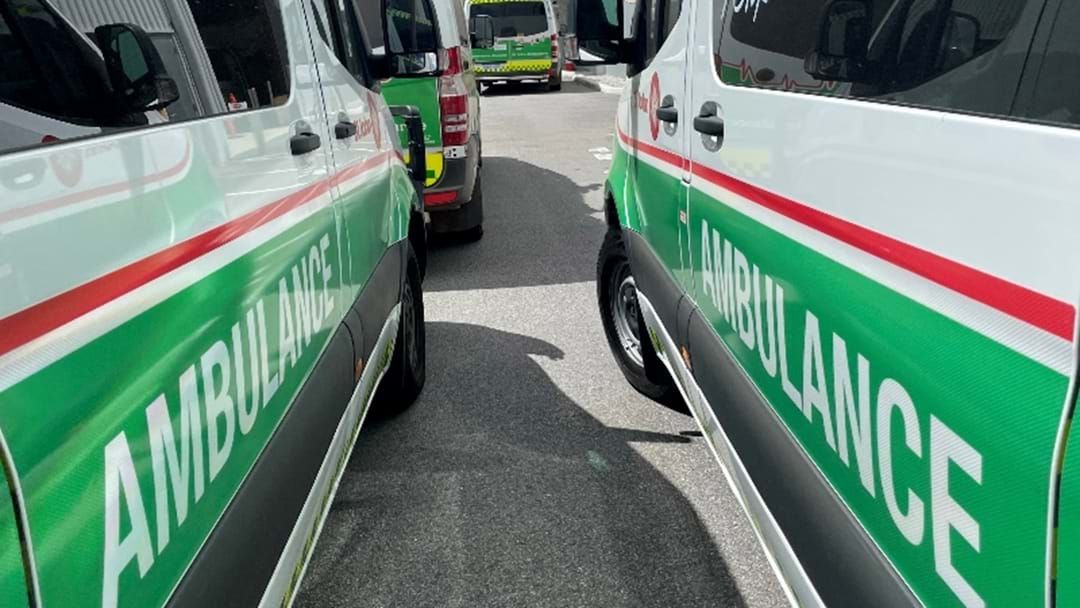 St John WA has been slammed by the state’s Health Minister amid a blowout in response times and ramping.

It comes as the state's ambulance operator, has kicked started a short-term plan in the wake of reduced staffing due to Covid.

With about 10 per cent of paramedics currently on leave, St John is using less-experienced ambulance officers to be dispatched in two-person crews to non-emergency jobs.

However, the issue remains that despite having a degree in paramedicine, the newest cohort of officers are not, as yet, recognised as paramedics.

“It would be my expectation that St John Ambulance is in lockstep with the public health system and that they’re accessing that critical worker plan before they changed any mix of staffing within their ambulance service,” Ms Sanderson told reporters.

“It’s incredibly important that we maintain access to a quality ambulance service during this time.”

However, according to St John Ambulance chief executive, Michelle Fyfe, mounting pressure due to lax response times, staffing issues, infection control procedures, and the surge in ambulance ramping, is a instead a reflection upon the state's struggling health system.

"What you're talking about is a system under pressure, and we are just a visible part of that system."

Ms Fyfe said that they were looking into the critical worker policy, but that currently, staff forced into isolation are asked to stay away from work.

“We are carefully working through operationalising our critical worker policy to ensure the safety of our people and patients".

At this stage, according to state government guidelines, applying the critical worker policy is recommended only in extreme circumstances and “after all attempts to deploy substitute staff have been exhausted”.

During March only 70 per cent of priority one emergency callouts were responded to within 15 minutes, 20 per cent below target.