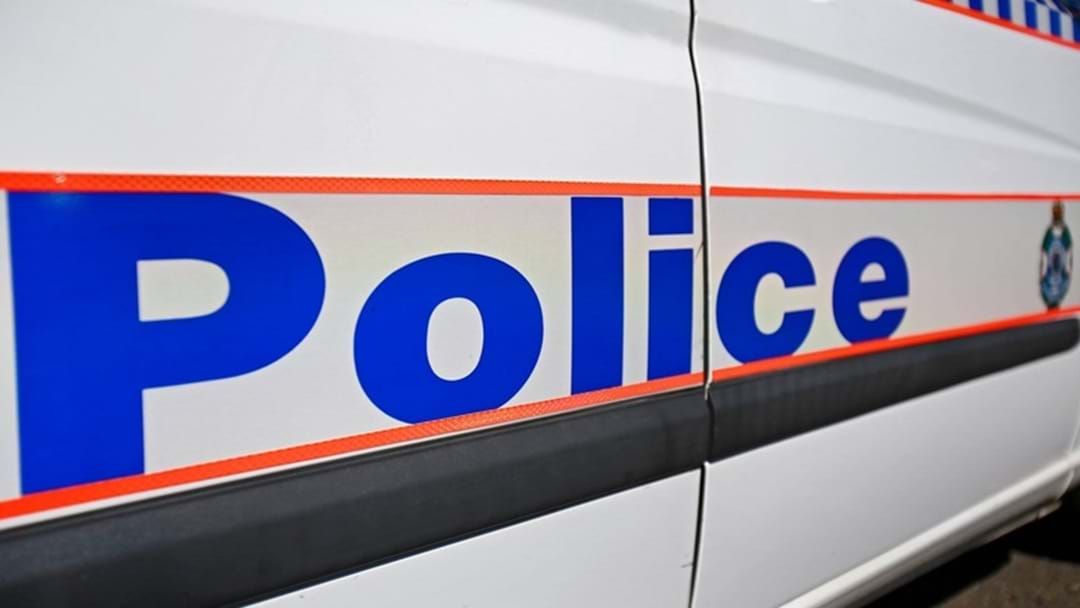 Police established a static interception site on the Carnarvon Highway north of the St George township where nearly 3,000 RBTs were conducted as well as 185 roadside drug tests.

Search warrants were executed at three local properties which resulted in seven people charged or drug diverted for offences including possessing dangerous drugs, supply dangerous drugs, fail to dispose of syringe and possess drug utensils. All are due to appear in the St George Magistrates Court in coming weeks.

He is due to appear in the St George Magistrates Court on August 20.

The four-day operation was conducted from July 11 to July 14.