He really is too pure for this world 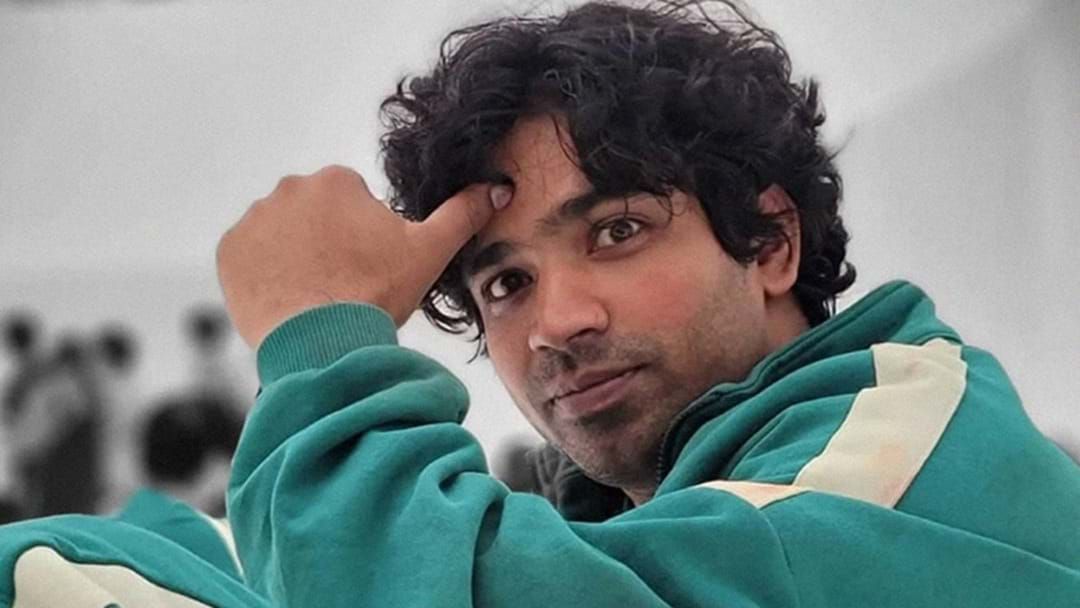 Just when we thought he couldn’t get any more wholesome, Anupam Tripathi (who portrays Squid Game’s Ali) has revealed he danced ‘all day’ after finding out he’d landed the role.

Talking to South Korea’s Kyunghyang News, the Indian actor shared how excited he was to score a gig in what’s become Netflix’s biggest series.

“Inside I was dancing all day and I felt like I was in the clouds. The day went by so fast as I spent all day telling my friends the news and dancing all day,” he told the publication.

The actor has accumulated 3.5 MILLION Instagram followers since appearing in Squid Game, proving that his character, an altruistic worker living in a foreign land, has quickly become everyone's favourite character.

Now that we’re thinking about it, maybe all the dancing is how he got so swole…

Love Squid Game? Find out why some people might not feel the same way: