Entertainment NewsSpencer Pratt Reveals The Truth Behind The Hills Reboot

Spencer Pratt Reveals The Truth Behind The Hills Reboot

Would his own show do better? 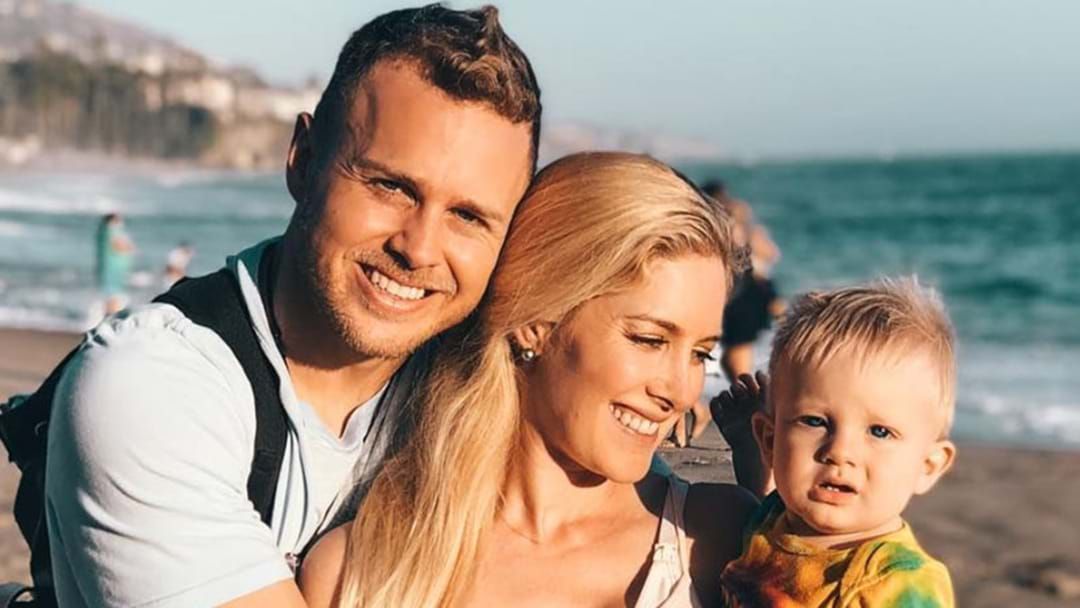 Everyone is super excited for the reboot of the iconic series, The Hills, so all of the stars are hot property right now.

One of our fave couples from the show has always been Heidi Montag and Spencer Pratt, and we just got some extra goss on it all!

In the latest episode of FaceTime with Justin Hill, Spencer talked about The Hills reboot in comparison to having his own show starring himself, Heidi and their baby, Gunner.

While Spencer would love to bring his own show on to the world stage, he explained, “Even with my own ego, I feel like in 2018, you need supporting cast members.”

The success of The Hills has widely been due to the huge cast they have, catering to all kinds of personalities and building the drama in each relationship.

He continued, saying that his own series “could work on IGTV… but for these cable channels they need so many people and social media to drive traffic.”

In other words, if we can get ever fan behind the idea of his own show with Heidi and Gunner, it could totally happen!

“I would love to have a show just of my own, but I feel like The Hills series is more… in my manifestation.”

He is completely behind the reboot, meaning it’s truly going to be special!

Spencer explained more in his candid interview, also speaking about coming to Australia, what Taylor Swift is really like, and how donkeys have helped to HEAL him!

See how it all went down in the video below!

While we’d love to see baby Gunner in his own show, we’ll just have to settle with gushing over his cuteness, for now.