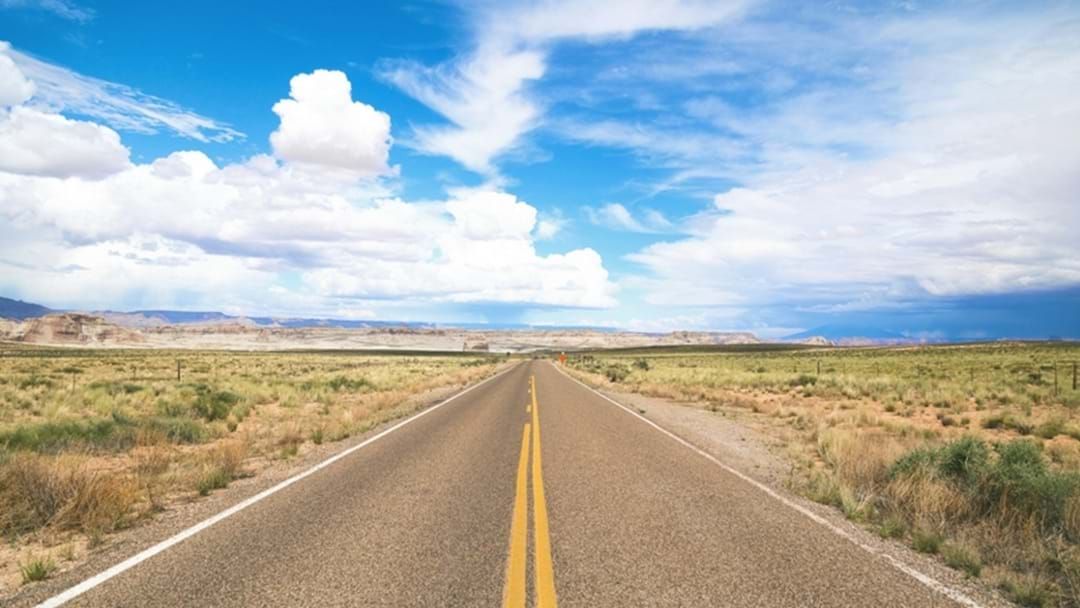 The speed limit has been reduced on Kidman Way, improving safety for road users in Griffith, Minister for Roads, Maritime and Freight Melinda Pavey and Member for Murray Austin Evans announced today.

Mrs Pavey said that following representations made by Austin Evans on behalf of residents, Roads and Maritime Services had carried out a review of the speed limit on Kidman Way south of Griffith.

“Austin has been fighting hard on behalf of residents and Griffith City Council who called for a lower speed zone around the site of ongoing development on Kidman Way,” Mrs Pavey said.

Mr Evans said that he welcomed the reduction in speed zone between Willandra Avenue and Thorne Road, from 80km/h down to 60km/h.

“This is a rapidly growing area of industrial development. Teamed with increased traffic volumes and a crash history, a reduction in speed limit will increase safety for all road users including pedestrians,” Mr Evans said.

Work will be carried out to install new speed signs in the coming weeks, weather permitting. This work is not expected to impact on motorists.