newsSpecialist Domestic And Family Violence Court To Be Established In Cairns

Specialist Domestic And Family Violence Court To Be Established In Cairns 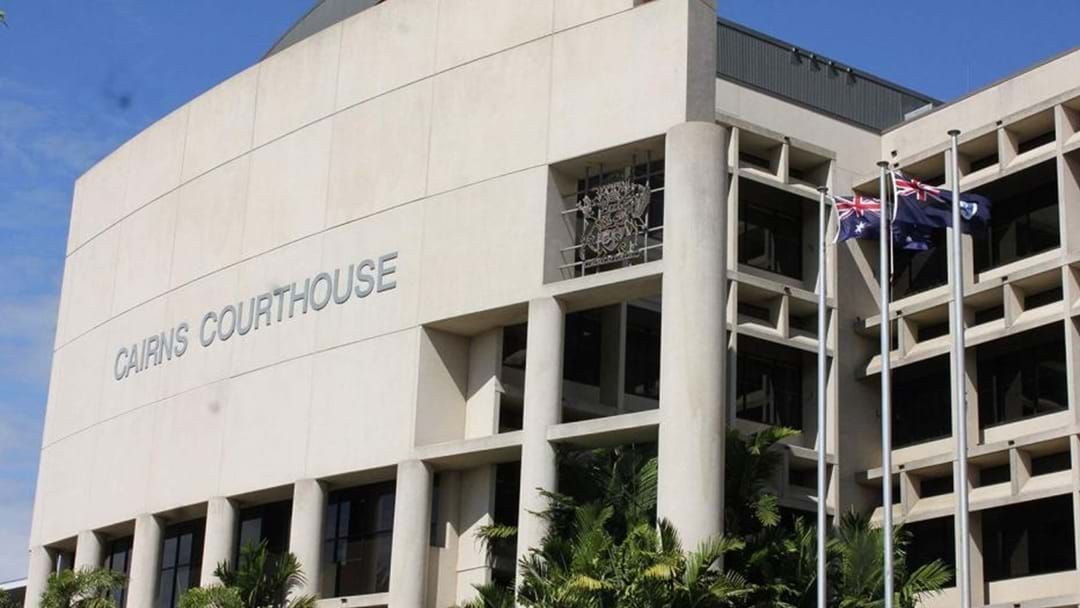 A specialist domestic and family violence court will be established in Cairns to help vulnerable Queenslanders navigate the criminal justice system.

The Queensland Government has committed $13.4 million over four years to roll-out the new specialist court to deal exclusively with domestic and family violence (DFV) matters.

Attorney-General and Minister for Justice Shannon Fentiman said the design and operation of the Cairns Specialist Domestic and Family Violence Court would be informed by the operations of existing specialist courts, particularly Queensland’s first permanent specialist DFV court at Southport.

“This model ensures victims attending court can have confidence the experience won’t further traumatise them,” she said.

“It means women are supported through the legal system, instead of getting lost in it.

“An independent evaluation of the Southport Specialist Domestic and Family Violence Court found this model is proving extremely successful.

“The measures include dedicated magistrates, specialised duty lawyers and prosecutors, as well as a skilled registry and a range of support services.”

The funding will provide training doe specialised magistrates and duty laws, and upgrading infrastructure at the Cairns Courthouse including creating a separate registry for domestic and family violence matters, and safe rooms for women and children.

The second of the report released last week outlined essential reforms required by the domestic violence service and justice systems.