Over his online behaviour 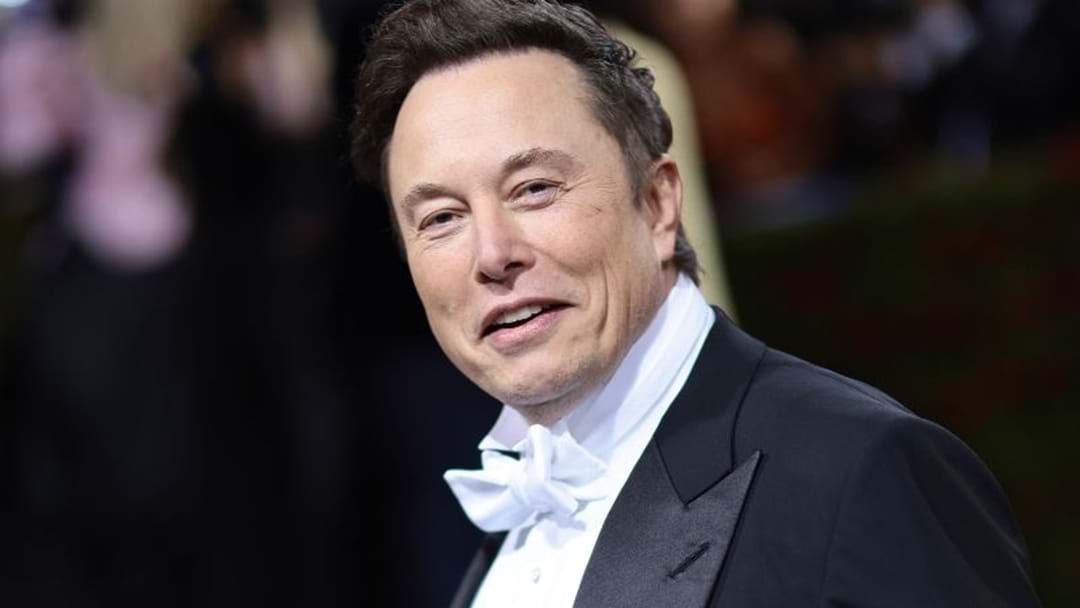 SpaceX, owned by billionaire Elon Musk, has fired a number of employees who drafted a letter condemning Musk’s public behaviour.

According to SpaceX, a “small group” of individuals penned a letter about the billionaire and were asking for the signatures of other employees according to an email sent out by Chief Operating Officer Gwynne Shotwell.

According to Shotwell, the letter which referenced Musk’s online behaviour on social media platforms such as Twitter, pressured a number of employees into signing something they did not agree with.

Ms Shotwell said several employees felt "…uncomfortable, intimidated and bullied, and/or angry because the letter pressured them to sign onto something that did not reflect their views."

Ms Shotwell went on to say that the company had terminated the employment of the employees responsible.

Elon Musk is well known for his outspoken views and opinions which he posts publicly on Twitter both as solo posts and in response to other users.

The letter condemned Musk’s behaviour on the social media platform and also referenced sexual harassment claims which have recently been made against him.

"As our CEO and most prominent spokesperson, Elon is seen as the face of SpaceX — every Tweet that Elon sends is a de facto public statement by the company," the letter said.