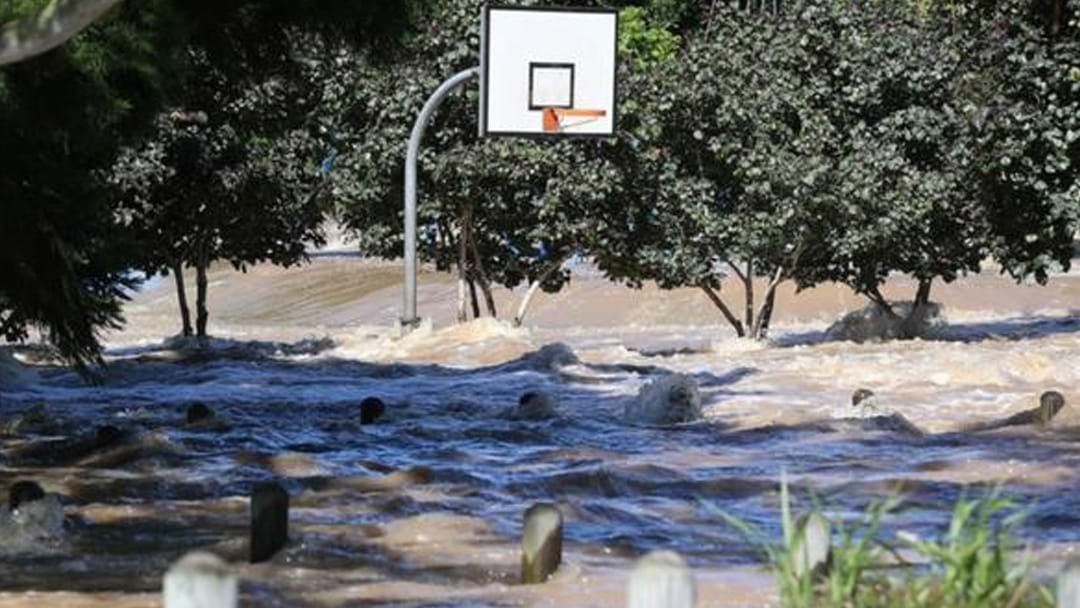 The death toll from the southeast Queensland floods has again risen, after the body of a man was found in flood waters near Warwick.

The 31-year-old went missing from the southwest town, 130 km of Brisbane, on February 27.

Queensland Police confirmed it marked the 13th death from the disaster, after his body was found in the Condamine River on Monday afternoon.

It comes after a man in his 60s was found in the South Burnett region of Wondai on Sunday.

Police allege he was trapped in his car which was swept into flood waters, divers discovered his body around 11:30pm.

While another man remains missing after falling off his boat into the Brisbane River on February 26.

Queensland Treasurer Cameron Dick is estimating a damage bill of more than $2.5 billion in the state.

He said fixing infrastructure such as roads, bridges, railways and ports will cost around $500 million, in addition to insurance claims on damaged properties.

"Although the weather event was pretty short, it was only about three days in duration, the cost of this weather event will be very significant," he said on Monday.