Following abuse of his nieces 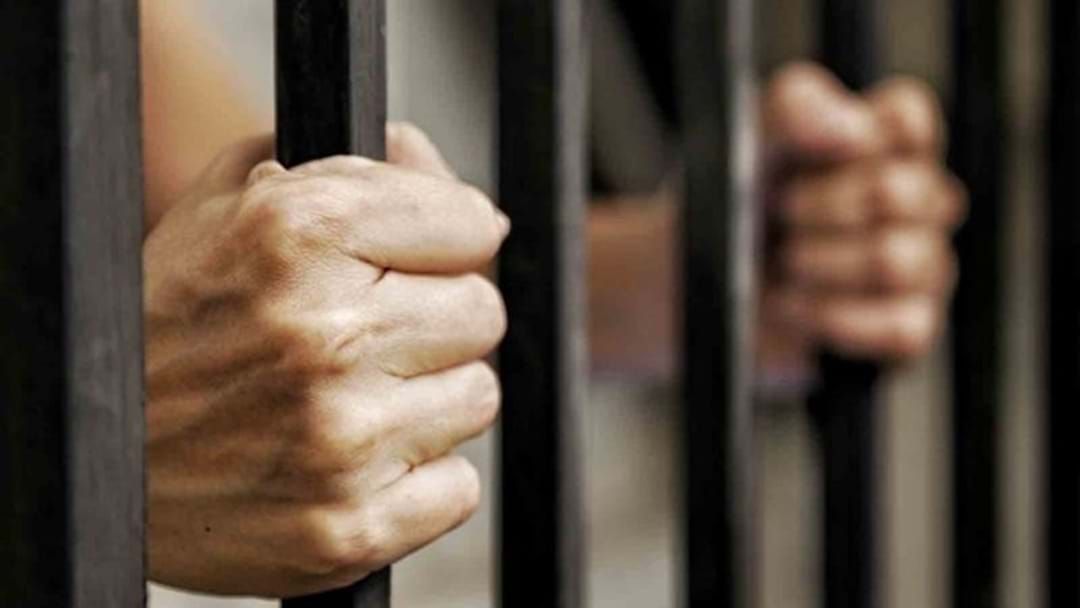 A 66-year-old South West man has been sentenced to seven years behind bars over the sexual abuse of his two nieces.

The South West man faced the Perth District Court last week where he was sentenced to seven years in prison after being found guilty of several sexual offences.

The court heard that the 66-year-old intentionally exposed the two girls to pornographic videos and images on numerous occasions, performed sexual acts on himself in front of the pair and sexually engaged with the girls.

One of the incidents saw the 66-year-old play a pornographic video on the television before performing sexual acts on himself in front of the girls.

In a separate incident, one of the girls found pornographic images on his phone before he showed her a video of people having sex.

The court was also told the man attempted to bribe the girls with money to ensure they would not relay what happened to them.

The incidents are believed to have occurred on six occasions between December 2017 and January 2020.

This is not the man’s first arrest after the 66-year-old spent 13 months behind bars on drug charges.

Prior to sentencing, the judge was informed that the man suffers from serious illnesses including brain cancer and emphysema.

District Court Judge Mark Levy said the man’s illnesses would be taken into account in regard to his “life expectancy”.

The 66-year-old was sentenced to seven years in prison.