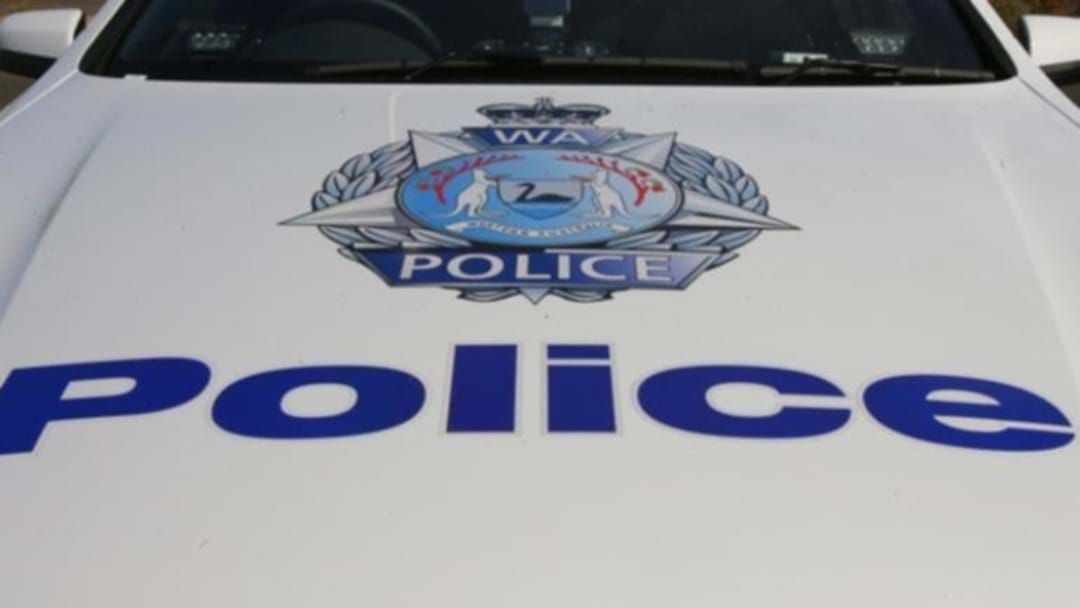 A woman has been charged with murder after a toddler sadly died in Western Australia.

Police and emergency crews responded to a noise complaint at Balclutha Crescent in Madora Bay, near Perth, around 5am on Wednesday.

They discovered a 14-month-old unresponsive at the property.

"The attending officers provided emergency first aid to the child until St John Ambulance personnel arrived," police said in a statement on Friday.

"Tragically, the child could not be revived."

A 28-year-old woman, who is related to the child, was charged with murdering the little boy.

She has been refused bail, scheduled to face court time Saturday.

Detectives spoke to the neighbourhood, collecting evidence while forensic officers examined the property.

On Thursday, detectives captured security vision from an adjacent property of where the toddler passed away.

Several residents told reporters they heard "loud bangs" on Wednesday morning, in what was a usually peaceful area.