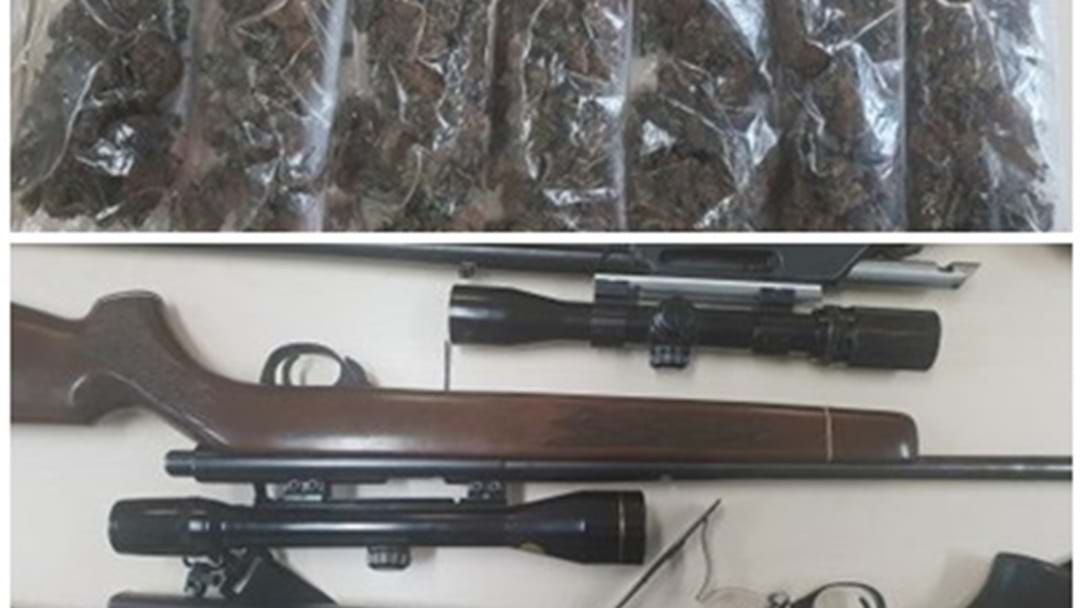 Phase two of Operation Quebec Oklahoma targeting the trafficking of methylamphetamine (Ice) into Murgon, Cherbourg and the southern Burnett areas has netted a great result.

Police from the Dalby-Burnett Group arrested twenty people during phase two of Operation Quebec Oklahoma.  Police say it was a complex and lengthy operation spanning 13-months and utilised police resources from the across the South West and Moreton policing districts as well as specialist commands from Brisbane.

During the ‘lead-up’ phase of the operation, between January 2018 and early January 2019, police arrested 117 people on 253 charges and seized approximately $21,500 worth of methylamphetamine.

The closure of Phase Two of the operation, which occurred between February 7 and 8, 2019 saw police execute 20 search warrants at various locations throughout the Burnett district resulting in 20 people charged with 36 offences. Including three people charged with possessing dangerous drugs, two with weapons offences and one person charged with producing dangerous drugs. Police seized three rifles, methylamphetamine, cannabis and drug paraphernalia and utensils.

Detective Inspector Mat Kelly, Crime and Support Services, South West District said police were confident that Operation Quebec Oklahoma, conducted over the past 13-months has severed the current distribution channel of methylamphetamine into Murgon and Cherbourg and disrupted the supply into other parts of the South Burnett.

“We remain committed to removing Ice and other dangerous drugs from our communities and although we’ve finalised this operation our efforts will continue to detect and disrupt the supply of dangerous drugs in the south west.”