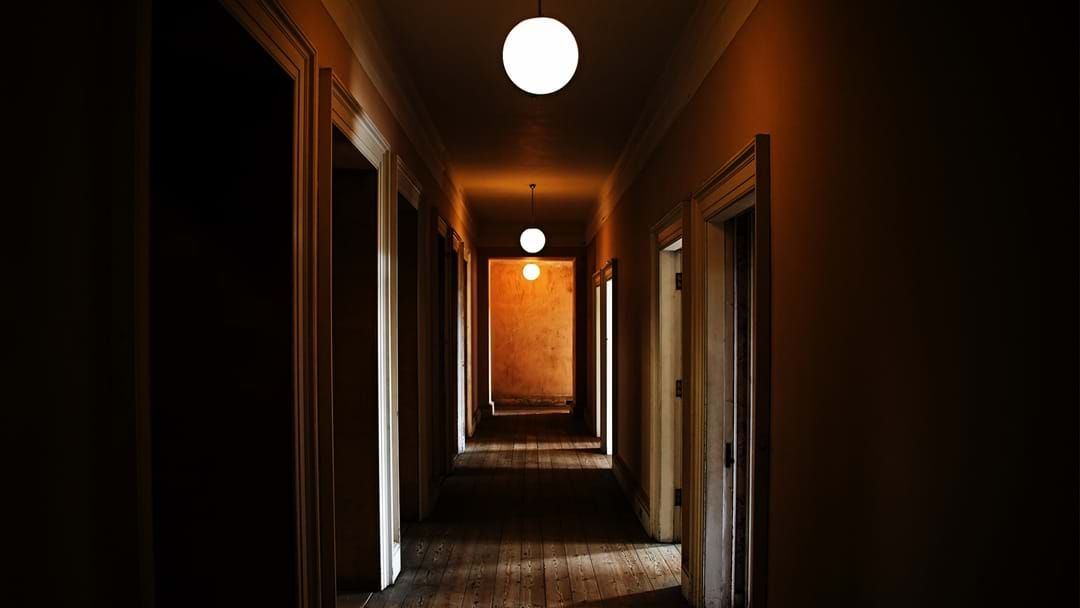 No, it wasn’t ghosts playing tricks on you this morning, and in fact third-party connections to power grids that caused lights to flicker across South Australia.

Lights were flickering and dimmed across the state for hours this morning which energy distributor ElectraNet said the unnamed “third-party” connection to a grid in the state’s north at about 1:30am caused. “voltage” issue.

Despite suggestions from South Australians, the state’s Energy Minister Tom Koutsantonis said Australian Energy Market Operator’s end to its intervention to wholesale price caps and this morning’s event were unrelated.

"I don't think it was anything malicious or dangerous. I just think it's probably testing, probably either a new generator that's attempting to establish its connection to the grid after commission."

"There was testing and as demand started to increase into the day, they pulled the testing and the flickering stopped.”

ElectraNet power supplies returned to normal around 5:30am.

"The transmission lines issue sits with ElectraNet and apparently there's a frequency issue there with one of their feeders," he said.

"I understand there is an investigation underway from AEMO with ElectraNet."