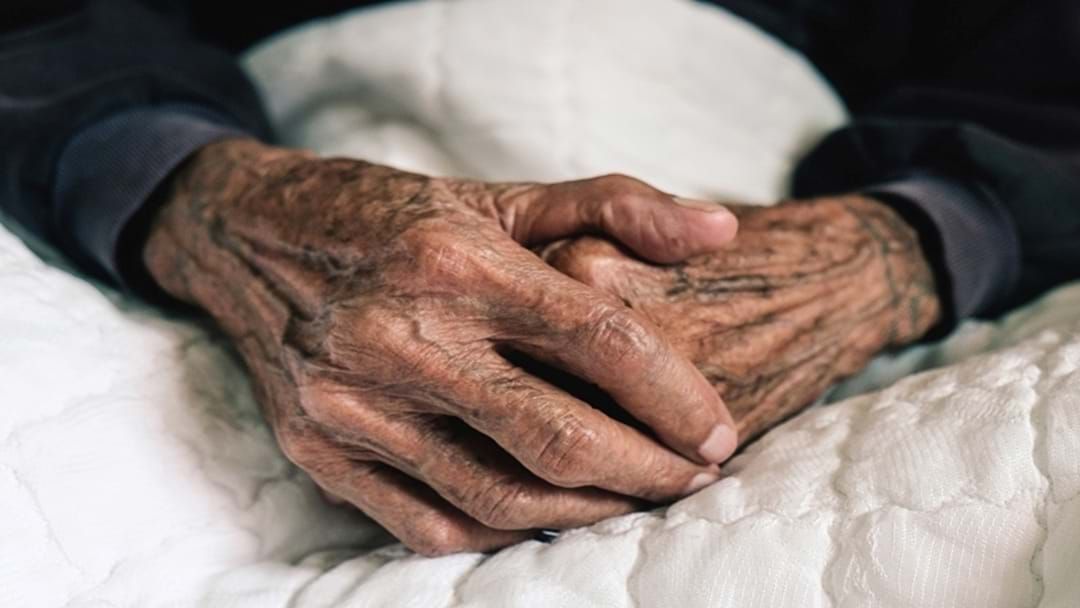 Aged-care workers will take to the streets of Adelaide today protesting for better pay and work conditions.

United Workers Union aged-care director Carolyn Smith said a “lack of respect” from AnglicareSA has led to the strike action, after workers were only offered a “miserable 2 per cent pay rise”.

“Aged-care workers are being forced to take unprecedented strike action as a result of pay and conditions that are failing workers and failing residents,” she said.

“Despite AnglicareSA’s willingness to talk up the wage crisis in local media, it’s also clear they are willing to do nothing about it for their aged-care workers"

“Already low-paid workers would be left to go backwards,” she said.

With placards, flags, and banners in hand, workers will converge at AnglicareSA’s Hindmarsh offices on Port Road about 1pm on Thursday demanding better treatment.

“Aged-care workers are being pushed to breaking point by understaffing, impossible workloads and the emotional toll of not having enough time or support to provide the quality of care that residents require,” Ms Smith said.

“Aged-care workers are fighting for enough time to give the quality care that older Australians need and deserve.”

AnglicareSA looks after almost 600 aged-care residents across the state.