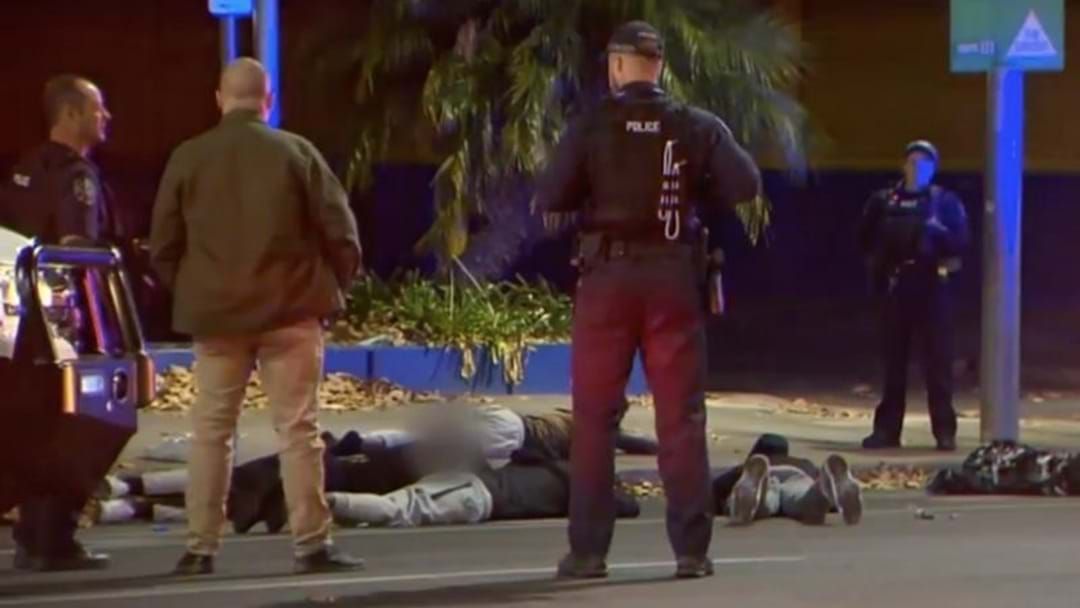 The South Australian government are looking at making changes to current organised crime laws which will see youth gangs treated the same as bikie gangs.

The push comes after a 25-year-old man was stabbed to death in Adelaide’s CBD during a suspected gang retaliation.

The stabbing has been linked back to Operation Meld, a taskforce which targets Sudanese youth gangs.

“Wherever you see risk-taking behaviour, whether it be risk-taking on our roads or … people engaging in violence, that does present a potential risk to others,” he said.

“That’s why it’s so concerning and why we want to do anything we can to prevent it.

“There were strong legislative changes that were required to help control outlaw motorcycle gangs, some of it was controversial.

“If there’s legislation that is going to be required in the future that might make some changes to aid the effort of police, we are certainly open to that.”

The laws introduced by The Serious and Organised Crime Control Act in 2015 prevent two or more organised crime members from gathering in public as well as preventing members from attending specific venues.

The laws also prevent members from wearing clothing that displays the name or colours of criminal organisations.

Premier Peter Malinauskas said the government will also be paying particular attention to the Sudanese community in an effort to provide support to at-risk youths.