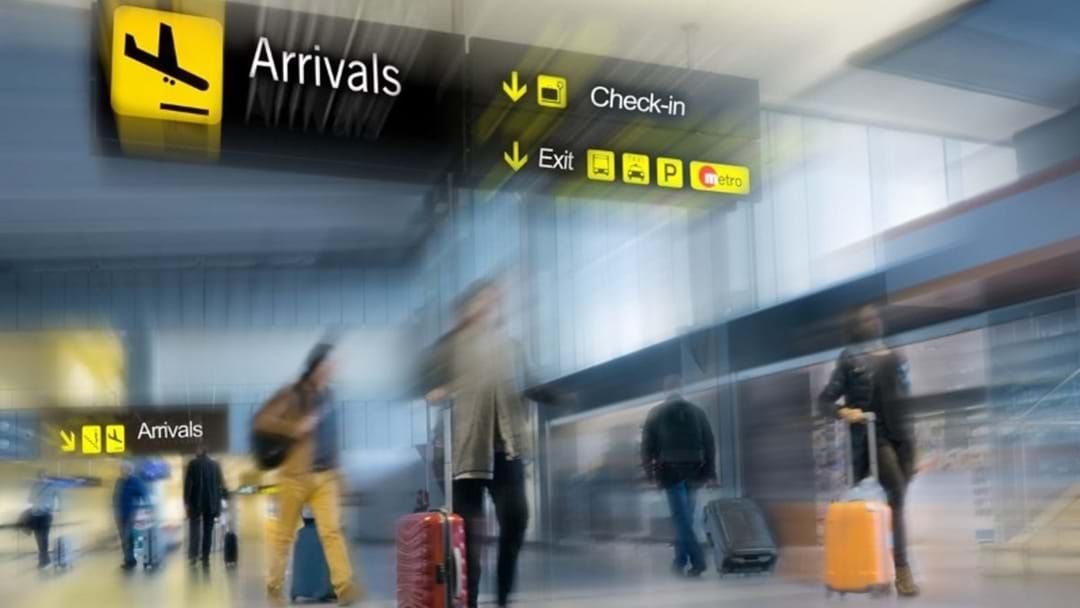 The World Health Organisation have declared a new strain of COVID-19 originally detected in South Africa to be a 'variant of concern'.

The WHO titled the new variant 'Omicron' after a letter in the Greek alphabet.

It has a broad number of mutations, with early evidence suggesting Omicron poses a greater risk of reinfection than other strains.

Whilst the WHO have urged global citizens to not overreact, the United States and parts of Europe have already imposed a travel ban with South Africa.

Epidemiologist Catherine Bennett says there is a lot of unknown at the present time, but it has been easily detectable.

"Given the nature or the locations of the mutations, we can actually screen for it using our standard PCR testing," Ms Bennett said.

"So it's not necessarily confirming this variant, it's at least giving the heads up that a positive test could be associated with the variant."

After being first detected in South Africa and initially Botswana, the emergence of Omicron has since been detected in Belgium, Israel and Hong Kong.

The WHO believe it may take weeks to determine the effectiveness of current vaccines against the new Omicron strain.