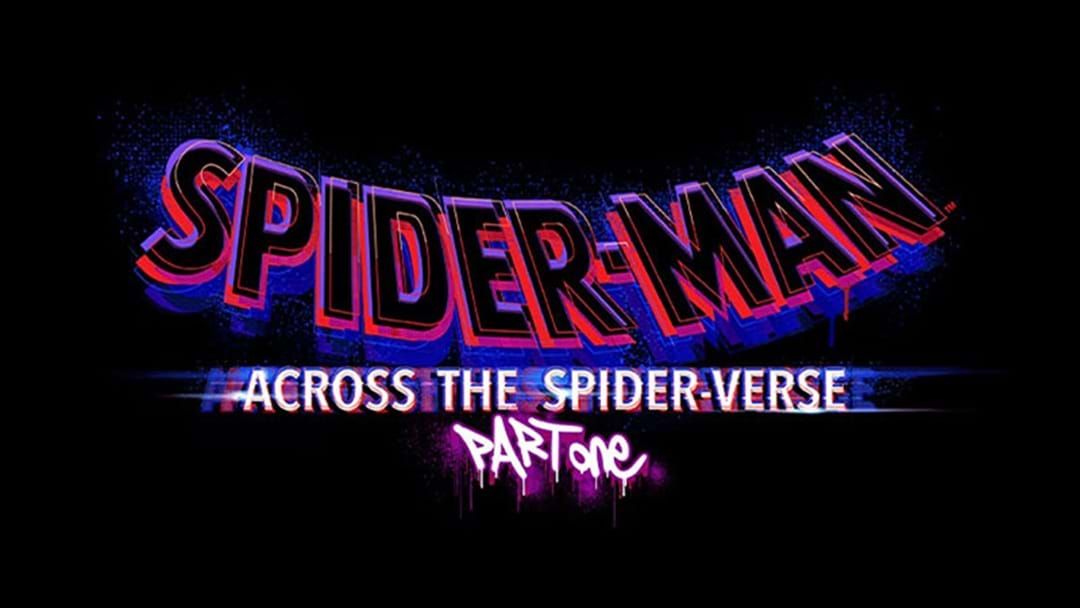 While animated films are generally a bit hit-or-miss, you’re missing out if you haven’t seen the cinematic masterpiece that is 2018’s Spider-Man: Into The Spider-Verse.

Before the MCU decided to tap into other dimensions, Sony had the audacity to broaden their horizons and answer the big ‘what ifs’ in a movie that was entirely created through PhotoShop.

Catch the latest entertainment news (including an exciting announcement about Tom Holland's Spider-Man):

Now the team behind the ground-breaking cartoon have released a trailer for the sequel, Spider-Man: Across the Spider-Verse Part One.

The trailer shows the return of Miles Morales and Spider-Gwen, who are traversing between universes before being attacked by a bulkier, stronger Spider-Man.

While we don’t totally understand what the movie is going to be about, we’re excited to see what directors Peter Ramsey, Bob Persichetti and Rodney Rothman (who have worked on everything from 21 Jump Street to Puss In Boots) have in-store when Across The Spider-Verse Part One is released next October.