“We could have done more” 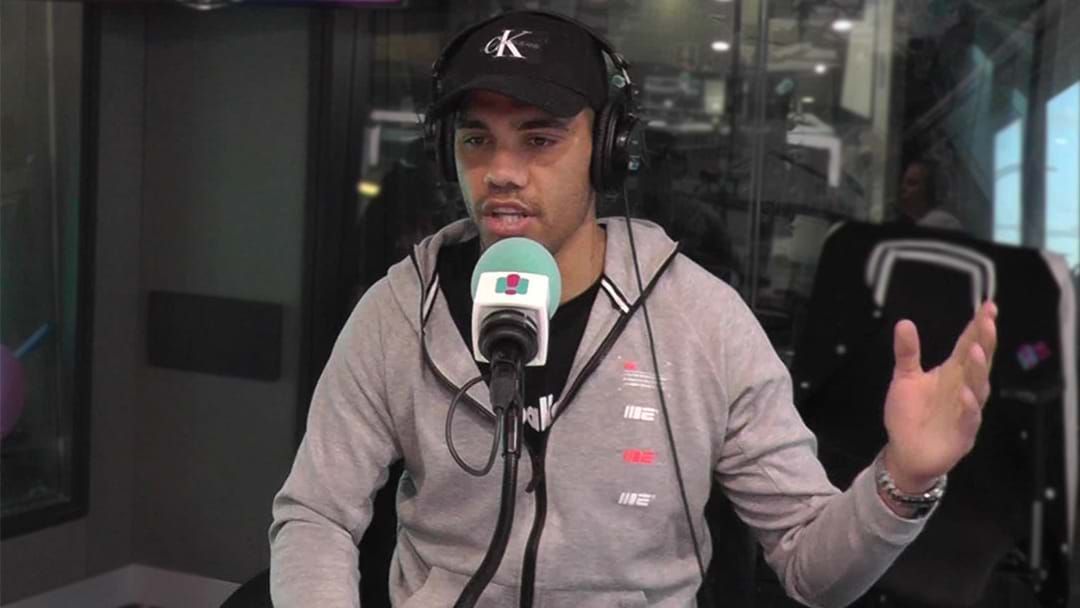 Last night, Network Ten aired the highly-talked about documentary The Final Quarter, a film which dives into the career of champion AFL player Adam Goodes when he publicly called out racism, and the heated response across the nation that followed.

The documentary first aired at the Sydney Film Festival in June, and has since been shown to players and staff in private screenings, and will also be made freely available to schools and clubs across the country.

Speaking to Sonny Walters on the show this morning, Heidi and Xavier asked the Freo footballer about his perspective on the film and the issues it highlights.

This is a must listen:

Missed the show this morning? Download the Hit app on iOS and Android and catch up now!