An urgent call for protection 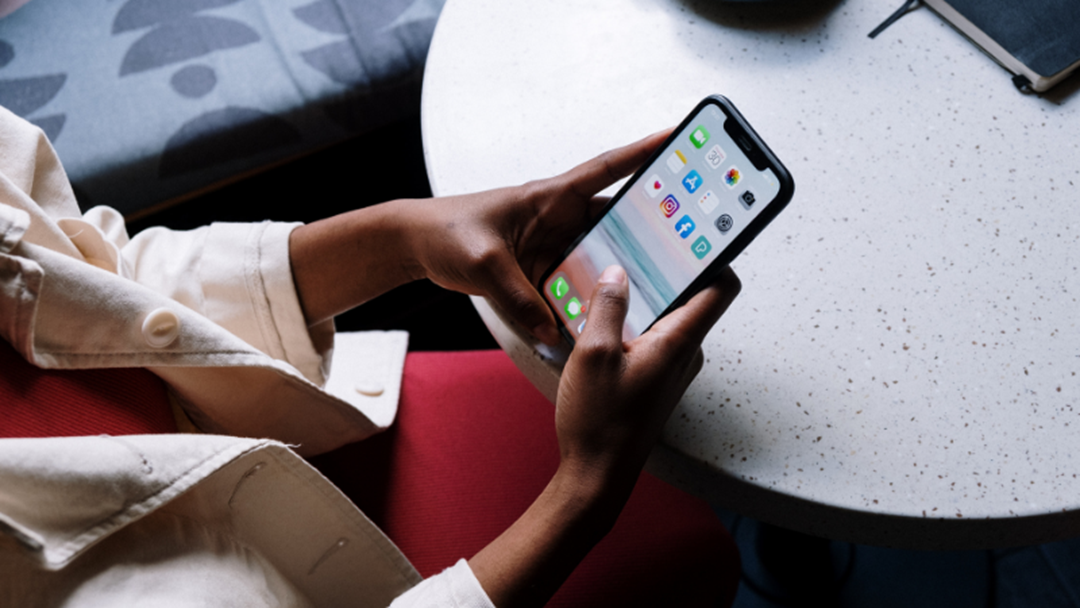 Girls and young women worldwide are calling for urgent action of social media companies for protection after largest-ever global study of girls has revealed social media as the new frontier of gendered violence.

The study conducted by girls’ equality charity, Plan International, found that 65% of Australian girls and young women between the ages of 15-25 have experienced online abuse and harassment.

The most common experiences of online gendered violence are abusive and insulting language, deliberate embarrassment, body shaming and threats of sexual violence.

Disturbingly, 1 in 5 Australian girls and young women have feared for their physical safety after being abused online.

CEO of Plan International Australia, Susanne Legena, spoke about the endemic of abuse and harassment girls are facing on the internet.

Susanne says that what is very concerning to her is that most girls started to experience online harassment and abuse as young as 12 years of age.

“We have to do a lot more to understand just what that experience is like and think about how we can make it safer for everybody,” she said.

“Girls told us repeatedly that they have blocked people, they have made complaints, they have reported things to social media platforms and pretty much nothing had happened a lot of the time.”

Susanne says their study is trying to build an evidence base that they can take them to the social media companies who have created these environments and who need to change them.

“This kind of online harassment and abuse and cyber bullying is just not on and they need to do more to create reporting mechanisms and clean up their feeds so that this isn’t happening all the time.”

She says that it isn’t fair that girls are being silenced or being forced off of these platforms and that we need to be saying to boys and young men, who are largely the perpetrators, that girls are not there for them to sexualise and objectify rather they need to change their behaviour and learn to be respectful.

“This is where young people are living their lives right now and they just have the right to be there safely.”