The Border NewsSki Slopes To Open Early Across NSW 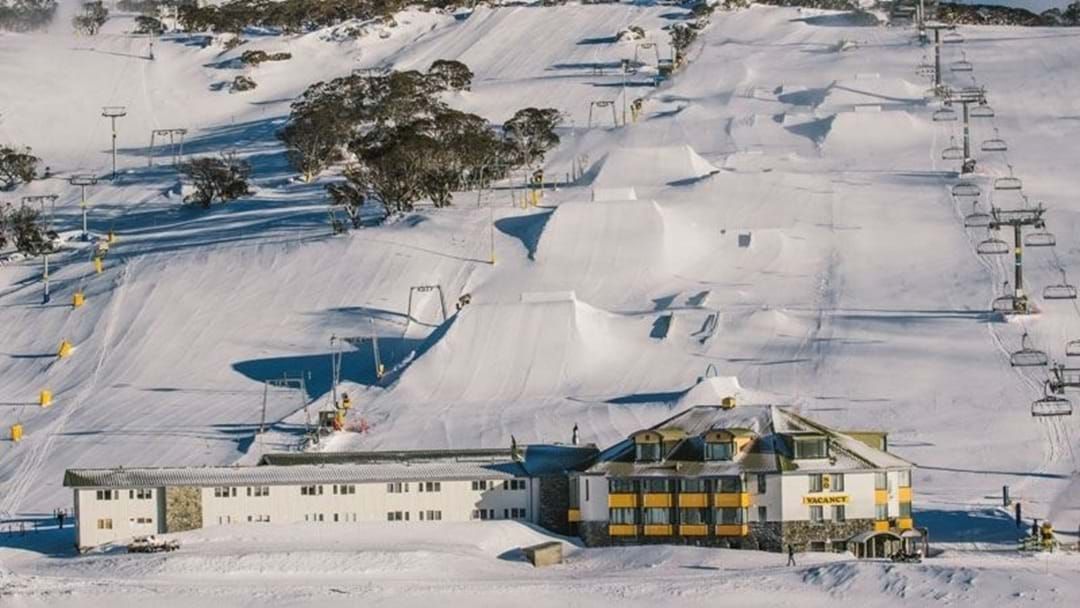 Ski season is kicking off early across New South Wales due to an arctic blast which brought with it an early dumping of snow to the mountains.

The ski season usually begins over the June long weekend but due to a surprise arctic blast, will begin one week early.

Perisher made the announcement via their Facebook page saying the lifts will be “spinning from Saturday 4 June”.

Some alpine areas have seen between 15cm and 20cm of snow fall from Monday evening.

The arctic blast also prompted the Bureau of Meteorology to issue a severe weather warning with harsh winds of more than 90km/h predicted for southern NSW and parts of Victoria earlier this morning.

This means blizzards are very likely to occur in areas over 1800m and 1200m.

The most severe chill from the cold front is predicted to pass through over Tuesday night through early Wednesday morning with snowfall expected for areas as low 600m in Tassie, Victoria and NSW.

The cold blast has seen Melbourne experience their coldest this year at 11.7C on Monday with Sydney dropping to 10C on Tuesday.