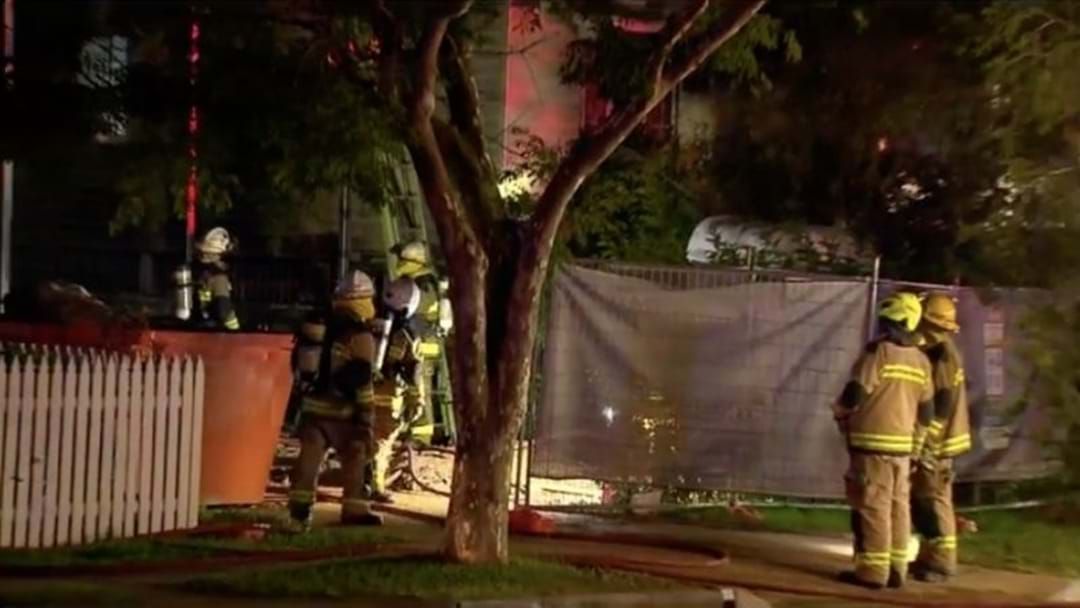 A six-year-old boy has died during a house fire in a Brisbane home in the early hours of this morning.

The young boy died after a massive blaze erupted inside the Clayfield home near to where he was sleeping.

The six-year-old was unable to get out of the house as the fire engulfed the home at around 4AM this morning.

The mother, father and another child were able to escape the home unharmed.

According to Queensland Fire and Emergency Service Superintendent Paul Durston, closed windows caused the fire to spread quickly throughout the home.

"It gets very hot internally and then the windows fail ... the fire starts to rage quite quickly.”

Mark Halverson from the Queensland Fire and Emergency Service said firefighters went straight to the back of the home in an attempt to save the young boy.

"Firies absolute priority was not to even consider their own lives that stage and just do their very best to make entry into the back bedroom. but the fire was so intense it was impossible at that point," he said.

"Very difficult for crews when they can't save all of the lives inside because of the heat and the fire so the crews are quite distraught."

An official investigation into the cause of the fire has been launched.