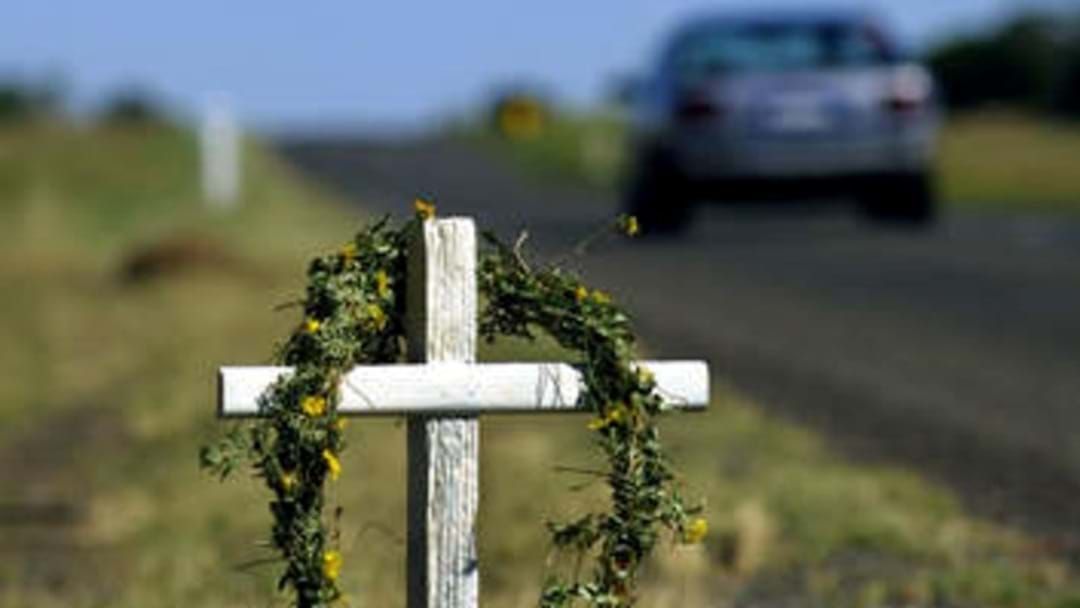 Police are investigating a number of fatal accidents on Victoria's roads over the Christmas long weekend.

With road accidents and fatalities over the Christmas period often significantly worse than the rest of the year, six people died on the roads from Christmas Eve.

The latest in a series of tragic events this holiday period occurred on Monday morning, with police investigating a double-fatal head-on collision in Laharum.

Emergency services were called to the Western Highway about 10.15am following reports two cars had collided near Dadswells Bridge-Wonwondah Road.

Sadly, a woman died prior to emergency services arriving.

A woman from the other vehicle was treated by paramedics at the scene but could not be saved.

Three other people have been airlifted to hospital with serious injuries.

It comes after police were called to a fatal crash in Chiltern on Sunday which claimed the lives of two men.

Emergency crews were called to Chiltern-Rutherglen Road about 9.15pm on Boxing Day after reports a car crashed near Whistler Track.

Investigators are working to establish the circumstances surrounding the crash.

It follows a harrowing Christmas Day on Victoria's roads, where a man was tragically killed in a car crash in Katunga, in the state's north.

Emergency services were called to the intersection of Labuan and Spences roads about 2.40pm after reports a car had collided with a vehicle towing a caravan.

Yet to be formally identified, the male driver and sole occupant of the car died at the scene.

A man and a woman in the vehicle towing a caravan were not injured.

Meanwhile, early Christmas Eve emergency crews were called to a fatal collision that occurred in Truganina where one person sadly lost their life.

Police and Ambulance Victoria were called to Hopkins Road just after 5.30am following reports that two cars had collided.

The male driver, a 26-year-old from Aintree, and sole occupant of one the vehicles, died at the scene.

The 71-year-old male sole driver of the other vehicle was rushed to hospital where he was treated for minor injuries.

Sadly, 232 people have lost their lives on Victoria's roads this year, compared to 210 last year.