Disaster relief on its way 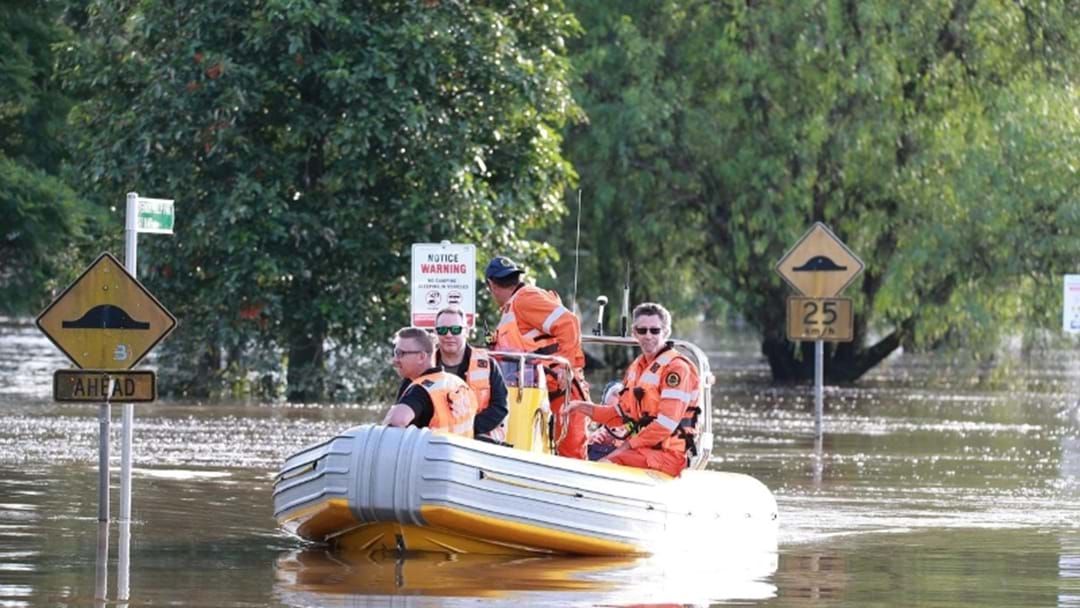 In addition to the 23 declared earlier in the week, Cooke named the new areas as:

"So that’s very good news for those areas because we are working very closely with the federal government at the moment to put together support packages,” Cooke said.

“Further support for those communities that have been so devastatingly impacted by this latest flooding event and that means that support will flow to those communities as soon as we make the announcements around those support packages.”

Although the immediate emergency response phase is starting to relax, Cooke said a close eye is being kept on the Hunter River at Maitland, which is currently at 9.7 metres and expected to peak later today at 10.7 metres.

It comes as 250 Defence personnel were deployed on Thursday to help flood-affected communities in the Hunter Region and Mid North Coast, where the SES conducted 56 rescues on Wednesday night.

NSW SES tweeted it had executed over 370 flood rescues and 7,600 requests for assistance from flood impact across the state this week.

“During the severe weather event starting last Tues 28 June, over 2,600 members have been deployed operationally.”