Fourth GP driver to be knighted 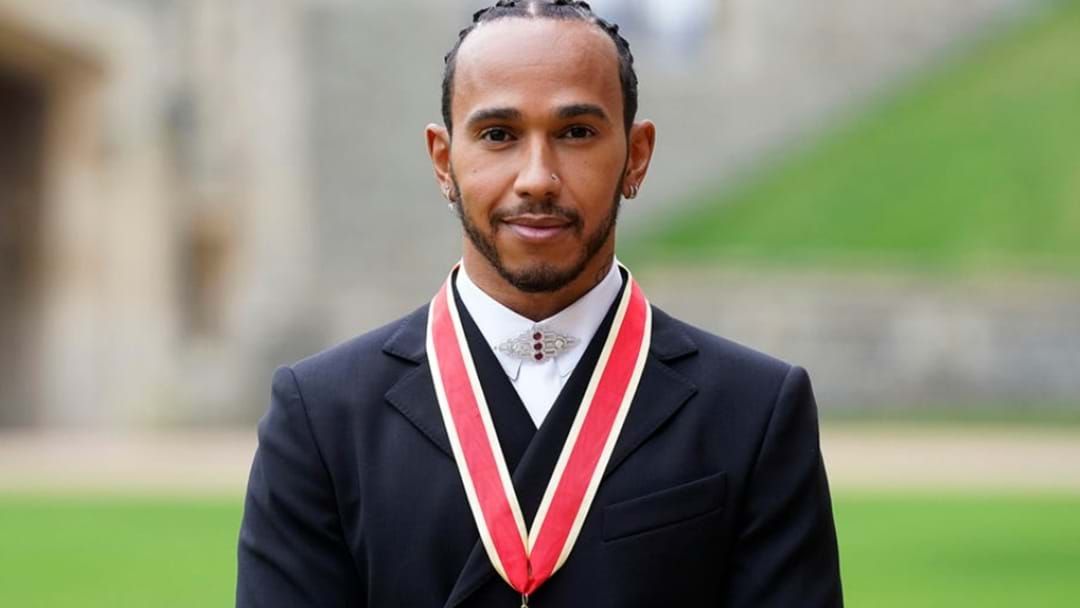 Formula One superstar Lewis Hamilton has received knighthood from the Royal family, only days after falling short of a record eighth title.

Receiving the honour by the Prince of Wales at Windsor Castle, Hamilton becomes the fourth F1 driver to reach the feat.

He joins Sir Jack Brabham, Sir Stirling Moss and Sir Jackie Stewart, however the 36-year-old is the first active racer to receive the honour.

Last weekend, Hamilton lost in Abu Dhabi during the season finale. A controversial decision mid-race involved a collision that allowed Red Bull driver Max Verstappen to skip past Hamilton on the final lap.

Mercedes racing launched their appeal which was dismissed by race officials.

Hamilton was seeking to surpass Germany's Michael Schumacher's record to hold the most titles in F1 history.

Reports by Forbes magazine say Hamilton has a whopping $82 million in career earnings and net worth.