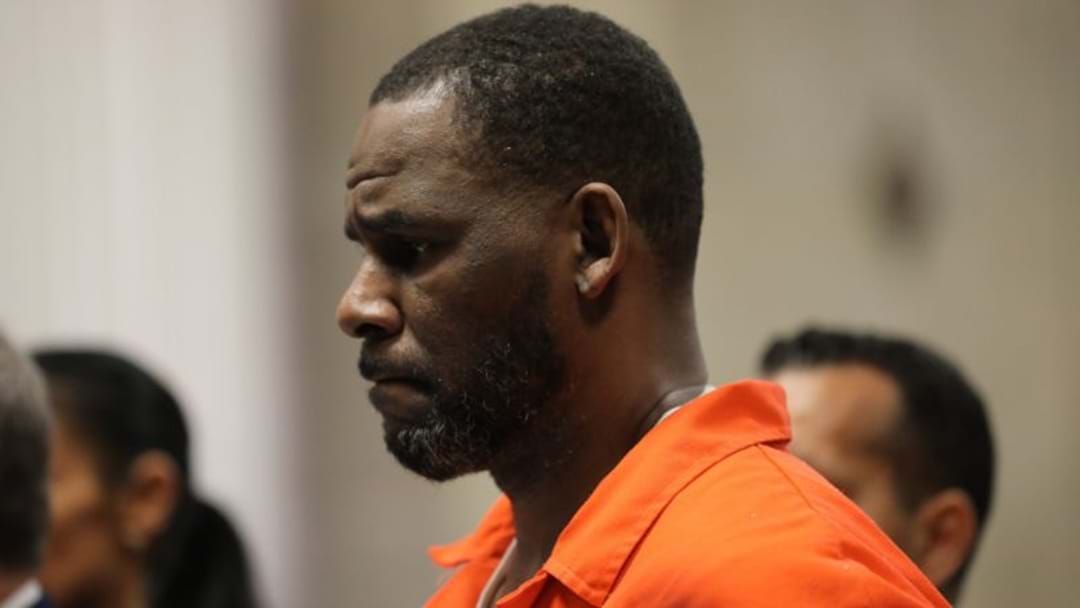 Multi-award-winning RnB singer R Kelly has been sentenced to 30 years in prison on sex trafficking and racketeering charges.

The 55-year-old was convicted back in 2019 for using his fame to lure in young fans and sexually abuse them.

Kelly’s sentence was handed down after US Judge Ann Donnelly heard emotional testimonies from several of Kelly’s victims throughout the course of the five-and-a-half-week trial.

One woman known as Jane Doe No. 2. told the court that the humiliation and degradation she endured at the hands of Kelly has impacted almost every aspect of her life.

"You made me do things that broke my spirit. I literally wished I would die because of how low you made me feel," she said.

"Do you remember that?"

Judge Donnelly said the evidence clearly exposed Kelly’s “indifference to human suffering” and his blatant abuse of power over his victims.

“This case is not about sex. It’s about violence and cruelty and control,” she said to Kelly.

“You left in your wake a trail of broken lives.”

A number of Kelly’s victims testified that the singer forced them to obey a strict set of rules including asking him for permission to use the bathroom.

Victims were also forced to refer to the singer as “Daddy” and were often violently spanked when they broke “Rob’s rules”.

Kelly’s illegal marriage to the then underage singer Aaliyah was also used as evidence.

Kelly married Aaliyah when she was just 15 years old under a false marriage license that stated the teenager was 18 years old, while Kelly was 27.

The hit RnB singer produced and wrote and album with Aaliyah back in 1994 prior to her tragic death in a plane crash in 2001.

The 55-year-old did not address the court throughout the proceedings but continued to deny the allegations through his lawyers.

Kelly’s defence attempted to argue that the singer should receive the minimum sentence of 10 years based on the extreme sexual abuse he endured as a child.

The ‘I Believe I can Fly’ singer, whose real name is Robert Sylvester Kelly has been in prison since he was arrested back in 2019.

Kelly was officially convicted of sex trafficking and racketeering nine months ago.

Kelly is also facing obstruction of justice and child pornography charges in Chicago which he will address in court in August.