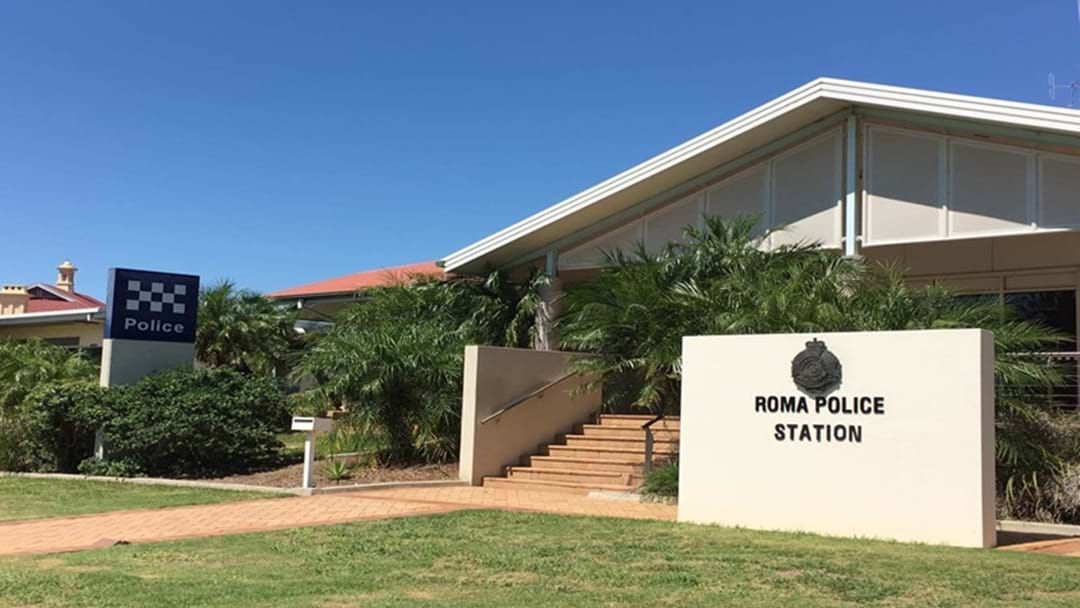 Police seized a significant quantity of drugs and utensils, last week, from a Fowles Street address in Roma.

A 25-year-old man was arrested, charged with seven offences including:

• Supplying dangerous drugs
• Failing to dispose of a needle and syringe

He was taken to the watch house, released on bail with a date to appear in the Roma Magistrates Court on June 26.

Police returned to the same address to issue an 18-year-old female with a ‘notice to appear in court’ on the same date.