Sia Has Dropped A Song About Tiger King Joe Exotic 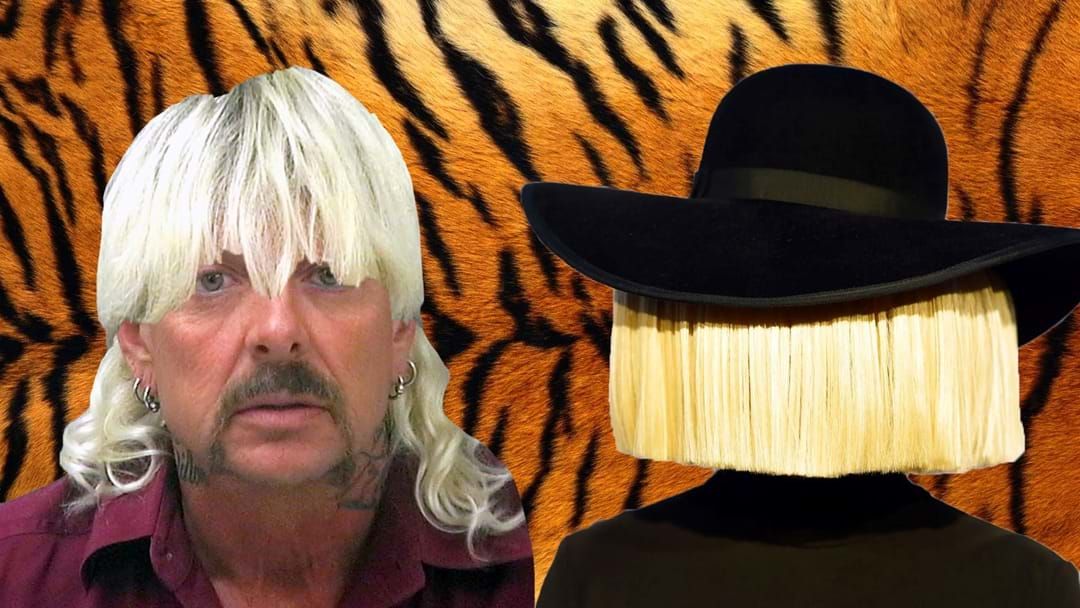 Well, this is weird. Yet not totally unexpected. Aussie singer extraordinaire Sia has dropped a song about the one and only Tiger King himself, Joe Exotic.

It seems as though the singer is just as bored in iso as we are, she teamed up with Dance Moms star Maddie Ziegler who has appeared in a number of her film clips, to release the song 'Joe Exotic'.

Sia called on her fans to donate to the Humane Society and let's be honest, it's a worthy cause. Is it worthy of a song about Joe Exotic? Who knows!