Show Your Support For Domestic and Family Violence Prevention Month 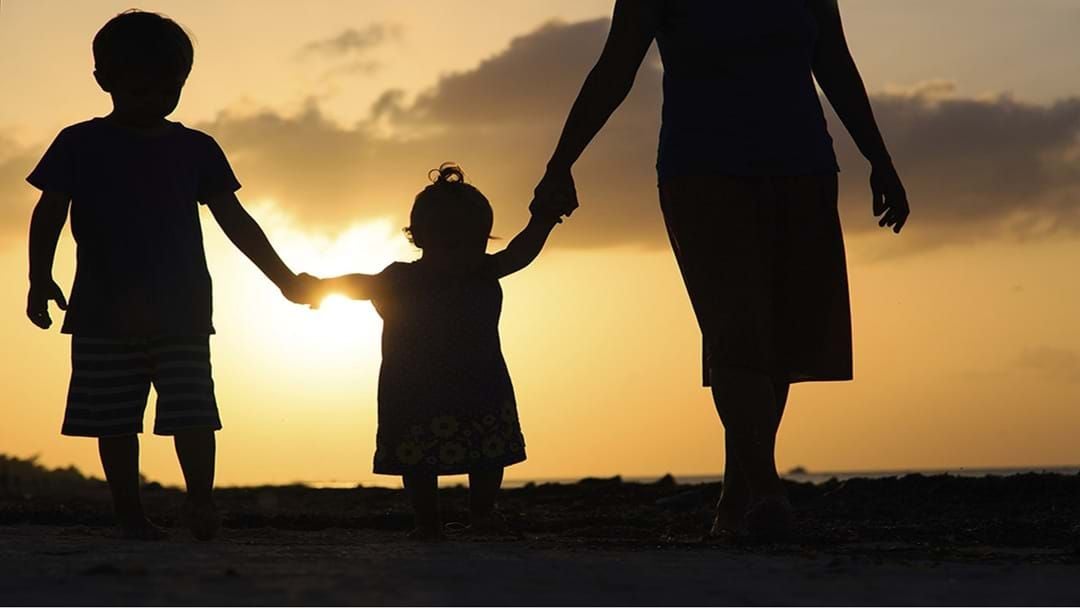 Creatures from under the Sea have crept onto land to protest Adani. More than twenty ‘dead fish’ and Ursula from Disney’s The Little Mermaid had to be moved on by Police yesterday after blocking access to Abbot Point Coal Terminal. The Frontline Action on Coal protestors were dressed up demanding commitment to a new coal before the Federal election. They had a funeral as a banjo and fiddle played before later singing protest songs.

Abell Point Marina is set to benefit from a State Government investment in the Superyacht Industry. It’s one of six companies announced to share more than $41,000 through round one of the Industry Development Fund. Across Cairns and The Whitsundays superyachts are expected to bring in $580 million and create 4,500 full time jobs by 2021.

OXFAM Trailwalker may have started as a military exercise but now it's helping Mackay give back. This year the event is celebrating its twentieth anniversary and will see avid hikers from across the State walk for up to 100 kilometres. Team Leader Melissa Ferrier says she is looking after two teams with a goal of raising about $4,000. She still has one space left between Trailer Trash and Trailer Trash Two, so if you’re interested, pop into Mackay Sports Health and Massage before close of business tomorrow.