Should Competitive Sports Be Compulsory For School Students? 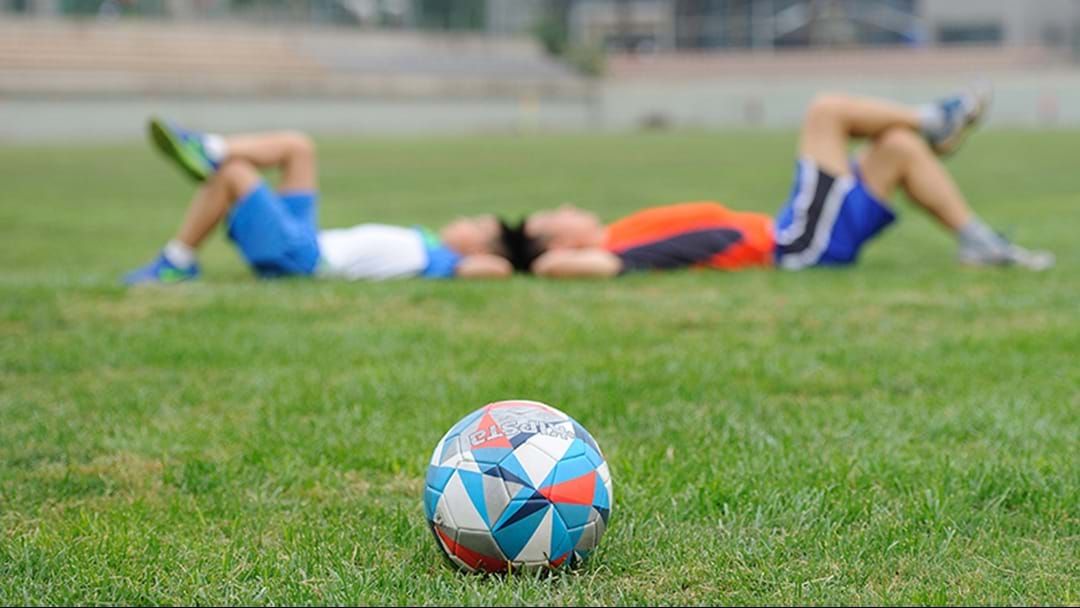 Students at Victorian state schools will be made to compete in an inter-school sports competition under a Liberal-National plan to tackle obesity and build resilience in children.

"Life lessons about winning and losing and playing by the rules of the game and building resilience amongst young people is really important at school," Mr Smith.

"The lack of competition and indeed physical activity is a real issue in society, from a health perspective growing rates of obesity and diabetes in later life means that all levels of government and all portfolio areas need to be doing something to encourage greater physical activity."

The trial would see students playing sports such as football, cricket, basketball and swimming.

Mr Smith acknowledged not all children were inclined towards sport but it was important to sometimes "be pushed outside of your comfort zone".