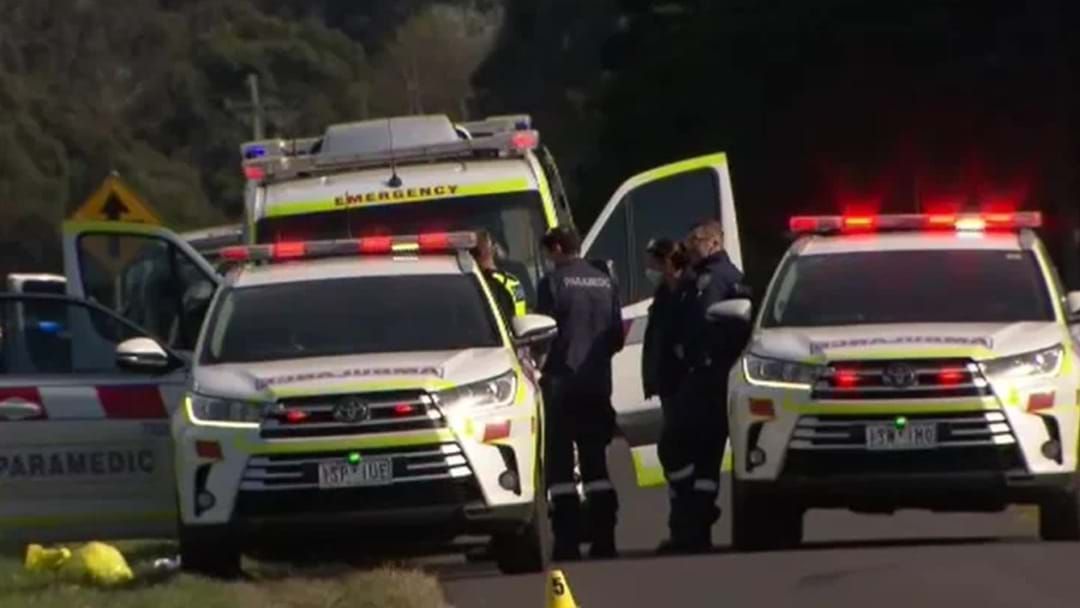 Police are investigating the shooting deaths of three people at Kirkstall on Friday morning.

Two men were found wounded in the town 22 kilometres north-west of Warrnambool just before 10.30am, while the third was found shortly later at a Chamberlain Street address also in Kirkstall.

The first two men were found with injuries but died at the scene, while Police said in a statement on Friday afternoon the third was already dead before authorities arrived.

“The exact circumstances surrounding the deaths are yet to be determined at this stage."

“However, detectives are not looking for anyone else in connection with the matter.”

Police said the three involved were known to each other.

The identity of the three men has yet to be formally identified.

According to Nine News, the two men found together were by the side of Kirkstall-Koroit Road and were mown down by a vehicle, with witness reports saying gunshots were heard before a vehicle sped off.

Nine reported the third man took his own life with footage showing investigators at the scene yesterday afternoon.

“It’s very early circumstances in relation to what happened at that scene. We’re conducting our inquiries, but it’s still a very early point in our investigation,” he said.

“We do appeal to any witnesses. If they could call Crimestoppers ... in relation to any information they may have and if they’ve seen any vehicles or people acting suspiciously in the area leading up to this incident.”

The circumstances surrounding the incident remains unknown to Police.