Shepparton Expresses Disappointment In Being Overlooked As Commonwealth Games Hub

"Should be some events" 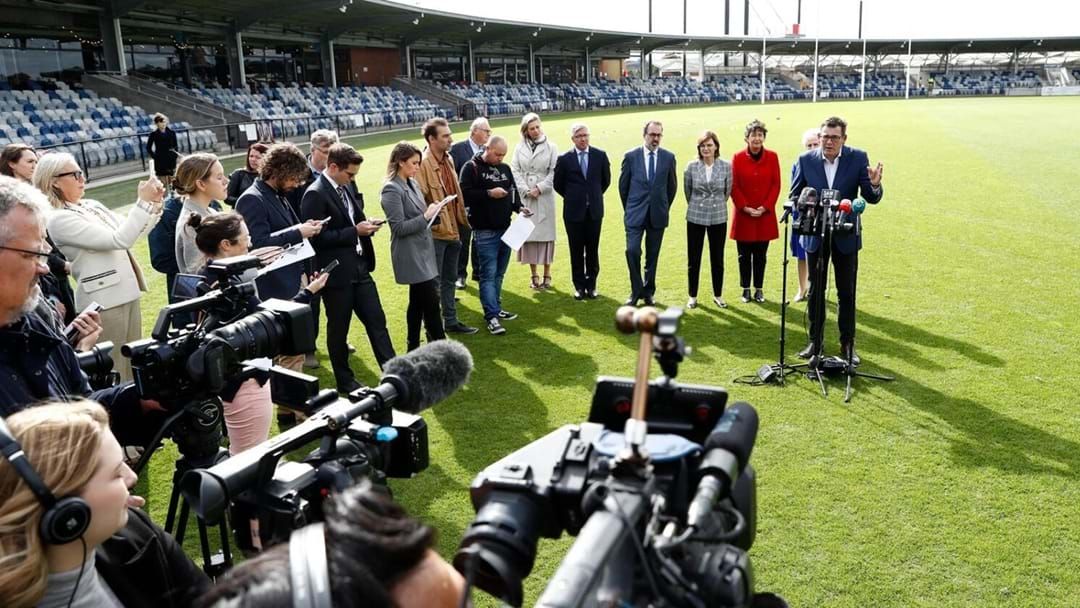 The Victorian Commonwealth Games dates and the four hosting regional hubs have been set, but the City of Greater Shepparton has been left out from hosting duties and is calling on the state government to revise its plans.

City of Greater Shepparton Mayor Shane Sail said Shepparton deserved to host some events after the idea for a regional games were developed in the Goulburn Valley.

“We are the number one city in the country, not just Victoria, for delivering events, we do events better than anyone else,” he said.

“The concept was developed and announced here, we had an expectation there should be some events here.”

"Honestly I was very surprised that Shepparton, being such an important regional centre in Victoria, was left out,” he said.

Events will be held in Ballarat, Bendigo, Geelong, and Gippsland from March 17 to 29, 2026 while the MCG will host the Opening Ceremony.

An expression of interest process for additional sports to be included in the Games but Cr Sail believed Shepparton wouldn’t be any closer to hosting any sports.

Following the announcement of the locked-in dates, Commonwealth Games Australia President Ben Houston and Victoria Deputy Premier and Minister for Commonwealth Games Delivery Jacinta Allan were both pleased about the dates being locked in.

“Commonwealth Games Australia is excited about welcoming the athletes of the Commonwealth to Victoria during the second half of March 2026,” Houston said.

“This time of year, traditionally sees Victoria’s climate at its best and conducive to top sporting performances.”

“We’ve locked in the dates for the Commonwealth’s finest athletes to compete for gold in regional Victoria at the 2026 Games.,” Allan added.

“We’re getting on with delivering this global sporting event and including more sports will draw more of the Commonwealth’s finest athletes to our own backyard to inspire Victorians.’’

The multi-city model is a first for the Commonwealth Games, delivering global sport to four regional hubs in Geelong, Bendigo, Ballarat and Gippsland.

Each of those hubs will have its own athletes’ village and host a range of sports that will create a legacy for Victoria that extends well beyond the competition period.