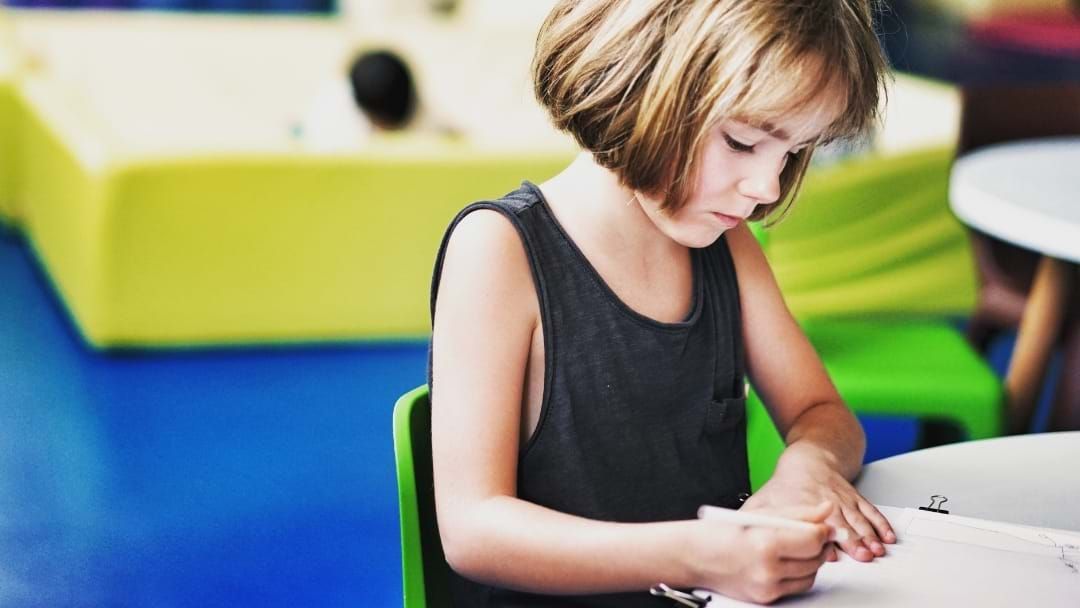 Shooters, Fishers and Farmers MPs, Mark Banasiak and Helen Dalton, have called on the NSW education minister to urgently address a crisis in the NSW public school system.

This is being caused by teacher shortages, poor planning and an under investment in school infrastructure and resources.

Mr Banasiak and Mrs Dalton are both former school teachers and have said they have made the Education Minister, Sarah Mitchell, aware of the serious concerns with the schooling system in regional areas.

“Over the past eight years, the government has obsessed itself with fancy reforms, but neglected education basics – like teachers and school facilities,” Mr Banasiak said.

“As a result, schools across rural NSW are in crisis due to chronic teacher shortages and a maintenance backlog that’s not being addressed”

Mrs Dalton raised the issue of school mergers in regional areas, saying the merger of Griffith and Wade High Schools in her electorate has been a disaster.

“On any give day, up to 12 classes are not covered due to teacher shortages,”

“Student absenteeism rates have skyrocketed. More than a third of the students have unacceptable attendance records”

“The school is spread out across two separate sites, and the principal is permanently absent from one of them”. "Parents and students are furious, and demanding action".

Mr Banasiak said problems in regional schools can’t be merged away “Just look at the money that’s been wasted over the past eight years”.

“We’ve spent more than $1 billion on a botched LMBR computer program that still hasn’t been properly rolled out”.

“Yet we’ve forgotten to spend money on our most important resource – teachers”.

“What we need is to tackle the staff shortages in regional schools. We need proper incentives to encourage teachers to move to rural areas”

“At the moment, some areas get multiple incentives, while regions like Griffith get nothing”.

Mr Banasiak is calling for a halt to all school mergers; and an inquiry into both the implementation of the LMBR and the growing maintenance backlog in schools.

“We are prepared to work with the education minister to fix the problems in our schools. We hope she can put political differences aside and do what’s best for our children”.

Here's a list on what they're hoping to achieve: