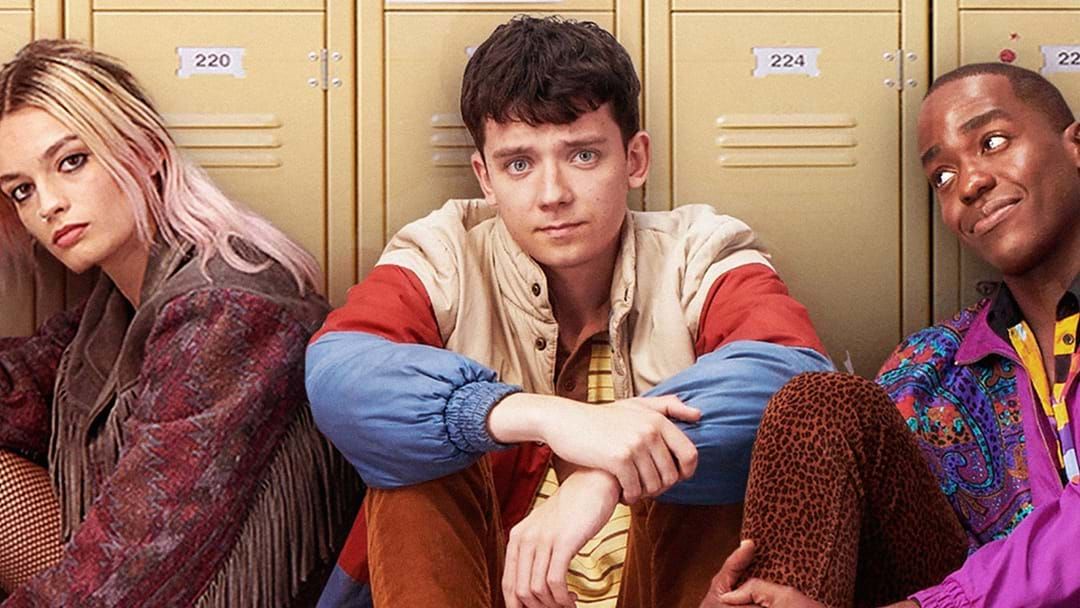 It’s the news that broke the internet over the weekend – Sex Education’s Ncuti Gatwa has been cast as the next iteration of the time-travelling lead in Doctor Who!

The 29-year-old star, who portrays Eric Effiong in our favourite Netflix series, will be the 14th actor to portray the UK’s most popular Time Lord, replacing Jodie Whittaker after a four-year run.

With the Sex Ed cast being close friends off-camera, it was only a matter of time before they chimed in on Gatwa’s fresh gig.

Here are their (exceedingly wholesome) reactions:

Aimee reacted to Ncuti’s new gig in the cutest way possible, making a cheeky joke while they co-presented a BAFTA award.

Taking to the stage on the same day he was announced to be the next Doctor, she asked her Sex Ed co-star a simple knock-knock joke, which went exactly as you would expect.

While an exact date hasn't been set, we can expect to see Ncuti in the Tardis at some point in 2023.