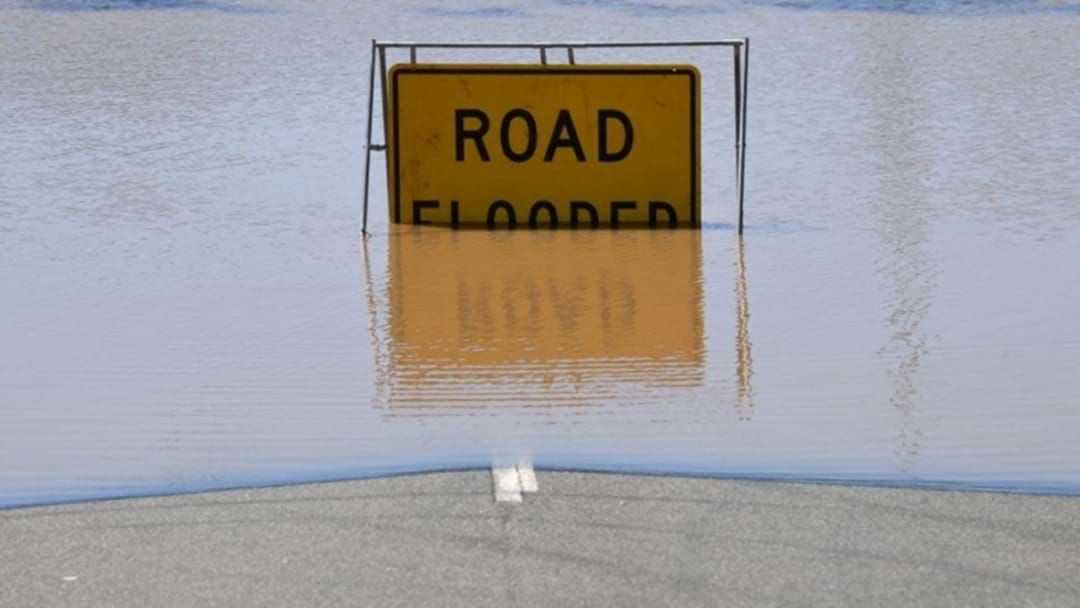 A grim warning for Sydney, the Illawarra and South Coast residents as heavy to torrential rainfall is predicted to land overnight.

It follows catastrophic flooding in northern New South Wales, where flash flooding has resulted in 26 evacuations orders and 5 evacuation warnings have affected hundreds of thousands of people.

With more than 100 rescues, and more than 6000 calls made to emergency services so far, Premier Dominic Perrottet said the 'flood emergency' in the state's north is devastating.

"But importantly as well, we're also seeing a community come together, in supporting one another, to get everyone through and that's the spirit of the people in the northern rivers and right across our state."

"We'll be doing everything... to get everyone to safety and get these communities right across our state back on their feet as quickly as possible," the premier pledged.

Next in line for the major weather event, Sydney residents and those along the state's the east coast have been issued a warning to stay alert.

The premier on Tuesday declared the weather event is likely to lash residents further south, with rain already beginning to fall in Sydney.

“We know at the moment (the severe weather) is focused on the north, but very quickly as we are seeing in metropolitan Sydney, there’s severe and heavy rainfall,” Mr Perrottet said.

“It will move to the south, so to all people, particularly across the east coast of our state, these issues may come your way."

“As this progresses, we need to continue to follow the instructions of the SES, so if those evacuation orders are made, we need to get ready,” he said.

Bureau of Meteorology spokesman Dean Narramore warned those along the coastline need to be ready for heavy rainfall.

“This includes the Hunter, the Sydney Metropolitan area, Wollongong and inland towards the Blue Mountains … we could see six hourly totals anywhere from 50 to 150mm with isolated falls in excess of possibly 200mm,” Mr Narramore said.

The weather bureau has also warned that Sydney's inner suburbs are likely to cop the brunt of the deluge.

“It‘s going to be a wet couple of days through much of the Sydney metro … but if the low crosses just to the north of the Sydney area then the heaviest rain and strongest winds ill cross right through the metropolitan area,” Mr Narramore said.

With a month's worth of rain expected to fall in the coming days, flood warning for several rivers, as well as a hazardous surf warning for the entire state’s coast.