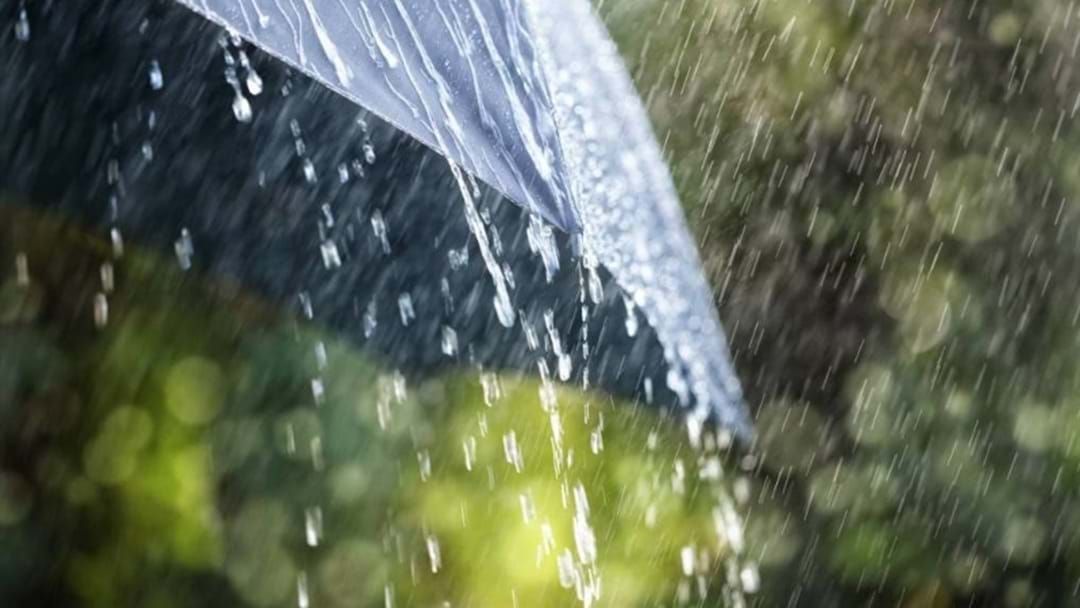 As authorities in central and southern Queensland monitor current and emerging flood warnings, rescue crews were called to Darling Downs where two cars were swept away by floodwaters.

Residents in the state's border towns of Leyburn, Yelarbon, and Inglewood, were all evacuated in the past 48 hours, as river levels in the region peaked over 11 metres.

Queensland Fire and Emergency Services have commenced door knocking in the doorknocking in Yalarbon, in the Goondiwindi region will check on residents.

Flooding is expected to continue across the sunshine state next into week as rainfall moves down the river systems.

Meantime, parts of NSW have been drenched with lingering rainfall, steering further flooding in the state's north.

A "tropical air mass with abundant moisture" overnight is behind the severe thunderstorms in the state's north and west, instigating flash flooding’s, damaging winds and large hailstones.

Heavy thunderstorms are also expected around Goulburn, while gusty storms are developing about the southwest.

Meanwhile, not wanting to miss out on all the action, wild storms have travelled down the east coast and descended on Melbourne ahead of Thursday's prediction.

Heavy rainfall took hold of the "all seasons in one day" city, where a severe thunderstorm alert is in place.

The first day of 'summer' also delivered a health warning for anyone with asthma or hay fever to be prepared for thunderstorm asthma.

“Due to unexpected storm activity and high pollen count, there is an elevated risk to people with asthma and hay fever,” a health department spokesperson said.

Severe thunderstorm warnings have also been issued for parts of regional Victoria, including Central, Malle, North Central and Wimmera districts.

For greater details go to the Bureau's website at www.bom.gov.au.