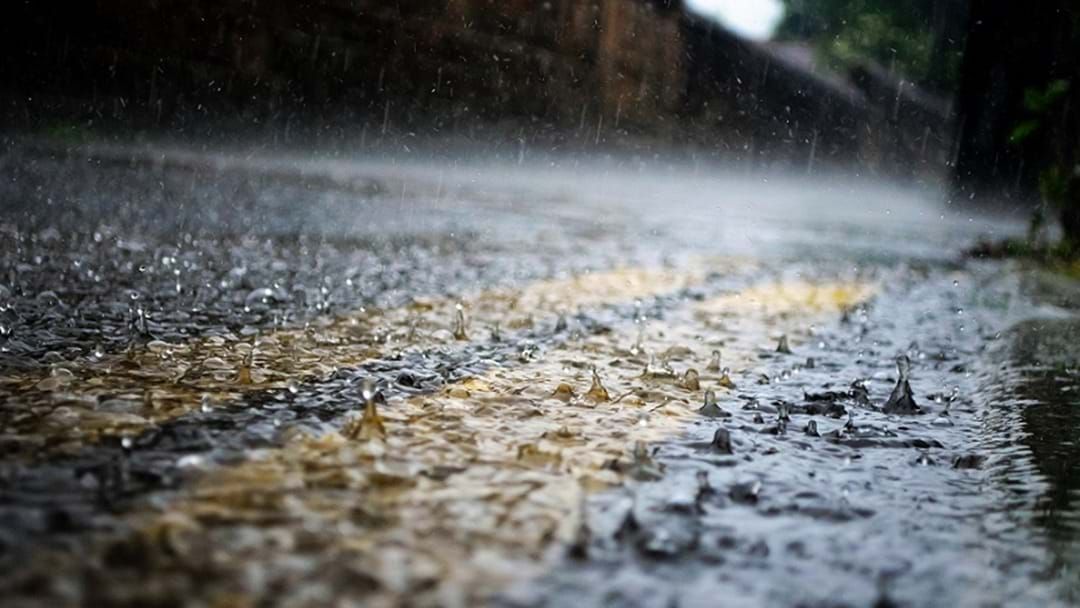 Recording its sixth highest rainfall in 120 years, 14 schools have shut the gates around the region, while over 2,500 households are still without power.

The south-east copped the heaviest rainfalls overnight, with 101 millimetres recorded at Mount Wellington, followed by Nugent at 96 millimetres and Triabunna 90 millimetres.

The Bureau of Meteorology (BOM) has advised that the worst of the rain has passed across southern Tasmania, however, there still remains a severe weather warning for parts of Tasmania’s Western, South East, North East and East Coast districts with heavy rainfall likely to ease during the afternoon.

"It's on the wind-down, it's the thunderstorms at the moment that are … of concern," BOM's Deb Taber said.

The following warnings are current:

“Police advise motorists to avoid Risdon Road, Hobart between the Ampol Service station and the Brooker Highway due to flooding,” a due to flooding from a rivulet breaking its banks a police statement said.

Meanwhile southern Tasmanians are being urged to stay home if possible and avoid driving or walking in floodwaters.