Entertainment NewsSeth MacFarlane Reveals An R-Rated 'Ted' TV Series Is On The Way!

Seth MacFarlane Reveals An R-Rated 'Ted' TV Series Is On The Way! 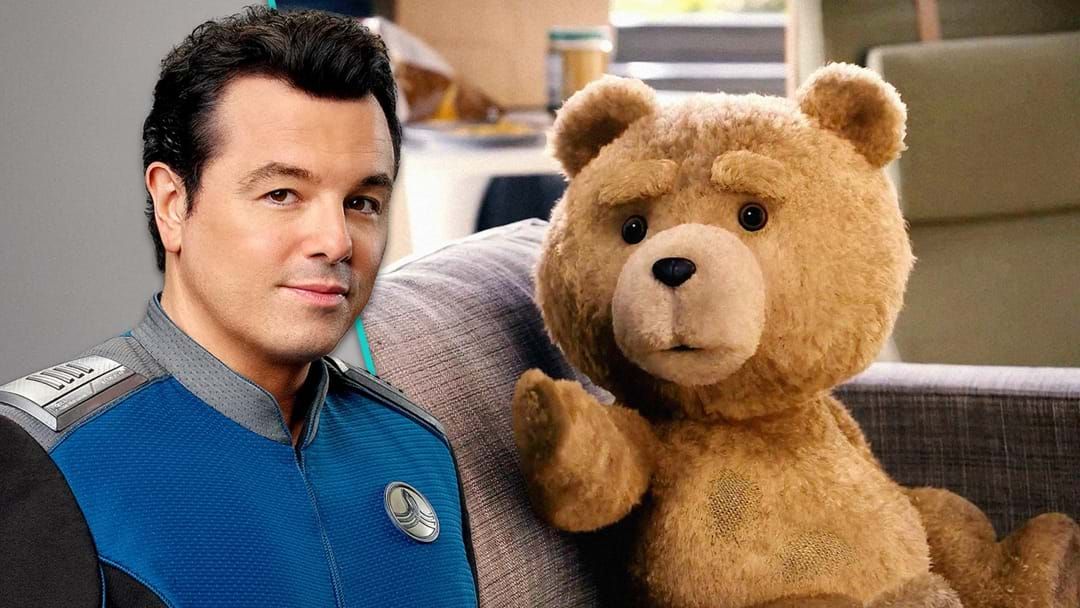 Grab your thunder buddy, because Ted is coming back, baby!

Seth MacFarlane has teamed up with American streaming giants Peacock to develop a TV show about our favourite foul-mouthed bear.

The new series, which shares its title with the original movie, is set in 1993 and will follow the adventures of Ted and a younger version of John Bennett, played by Mark Wahlberg in Ted (2012) and Ted 2 (2015).

As far as we’re aware, Marky Mark won’t be appearing in the show…!

Find out where Big Brother's Estelle stands with Taras after last night's eviction:

While spin-off series and prequels are a dime-a-dozen these days, MacFarlane told Collider the show will be ‘sticking pretty close to the first movie’.

“I think people who’ve enjoyed the first movie and enjoyed that tone are going to be pretty happy with what we’re doing here,” the 48-year-old voice actor revealed.

“We’re going with what worked, but [at the same time, we’re] exploring some new ground and kind of building up a past for John and Ted that we hadn’t really delved into in the film.”

“I think fans of ‘Ted’ are going to be very happy with this show.”

Brace yourself for more of this:

Seth went on to praise the new format; by being on a streaming service (as opposed to syndicated television), the show’s creators can virtually get away with whatever they want to.

“There’s no broadcast standards there. It’s an R-rated comedy. So our guidelines are the same as they were for the movie. It’s no different. You can say ‘f*ck’, you can say whatever you want,” he elaborated.

“The challenges for something like ‘Ted’ are more external. You’re dealing with a climate that is maybe a little less friendly to comedy than it has been in the past.”

That last part is a bit sus, but we’ll roll with it.

While a majority of the details surrounding the project (such as where and when we’ll be able to view it in Australia) are TBC, we do know Max Burkholder (The Purge) will be playing the young John Bennett while Seth reprises his role as the terrible teddy.